Having integrity is one of the things you strive for in your life. It will define the kind of person you are and the beliefs you practice.  In times of conflicts and catastrophes, it’ll testify against your value and determine whether you’re brave enough to go through them while still maintaining the same integrity.  Here are 13 astounding characteristics that people with true integrity have. 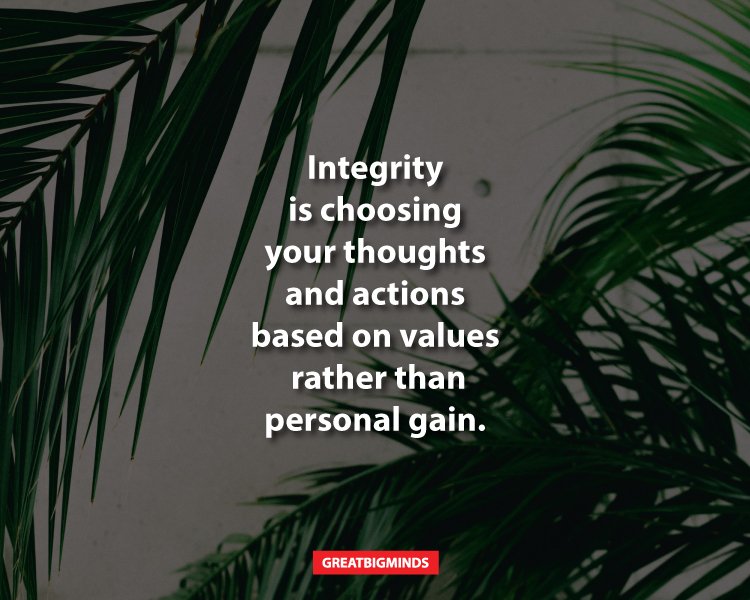 Individuals with true integrity are very modest to the point where they are unaware of their own worthiness themselves.  They are humble being and never make it a point to live up to the standards that society has set. People with true integrity don’t brag or show off what they have achieved. Instead, they focus on becoming a better person.

Being kind and helping others is a common characteristic for those with integrity. Spreading goodness will make them feel very joyful, even if they have to sacrifice their happiness for a while.

There is no other word that can define integrity more than originality. Original people always show their true colors and never live under any masks. They will stick to their beliefs and be themselves, no matter what. 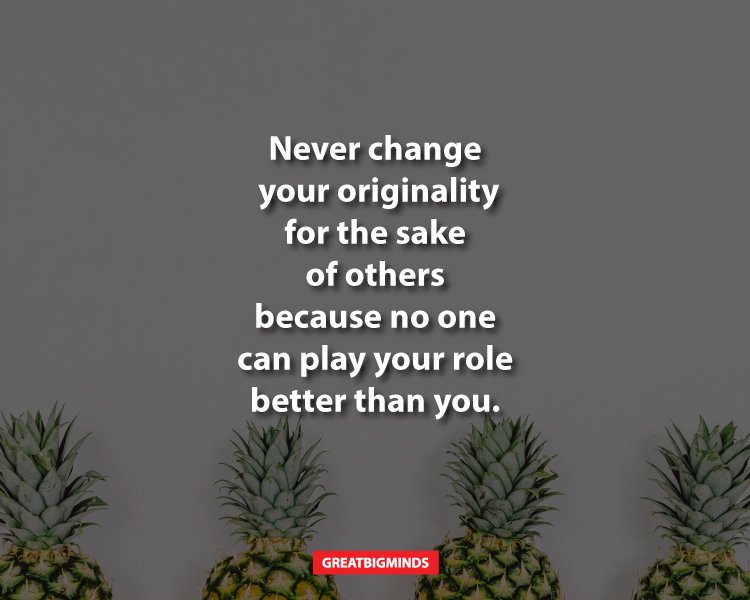 Without truthfulness, there will be no integrity. People with integrity don’t believe in telling lies. Rather, they take pride in speaking the truth. They only want the path that is filled with truthfulness and honesty.

The next characteristic is being reliable. They will always try not to let people down from betrayal and lies. This is because they respect other human beings. Hence, you can always trust and rely on them.

Not a credit stealer

You don’t have to bother when you’re working with virtuous people, as they would never steal what you made and call it theirs. They appreciate the value of hard work and devotedness and will give credit to someone who deserves it. 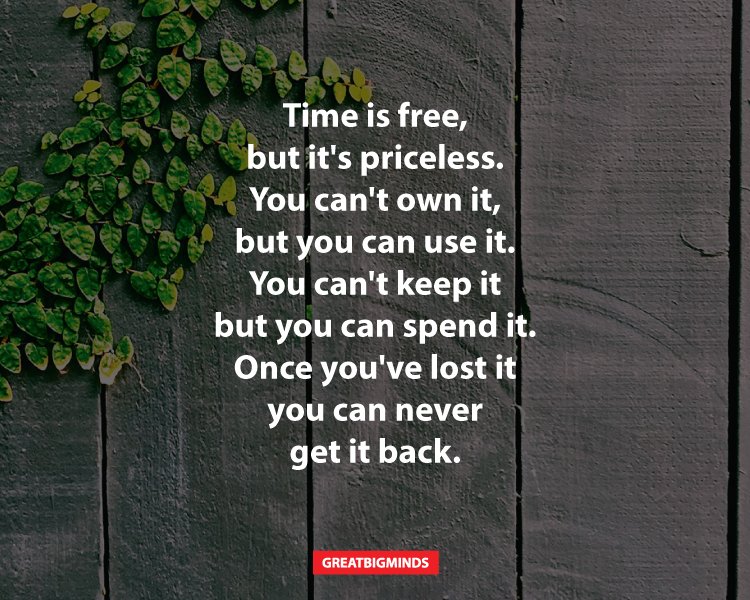 Nowadays, you tend to ignore the problem with being late, whether to a meeting or office. However, for those with true integrity, it’s very disrespectful when you’re late.  Therefore, they will always be on time and stick to the deadlines and never dare to waste time as time is precious.

It seems like civility has faded in this world as people love being rude to each other, especially on social media. Shouting and calling bad names when you’re arguing seems like the only answer you have right now. Nevertheless, people with true integrity would avoid these. They know how to oppose in a civil manner and know the best time to walk away.

Whenever someone makes a mistake, your first reaction is to get angry and condemn them. But, individuals with integrity would not react that way. Instead of being negative, they will give you a second chance to redeem yourself. 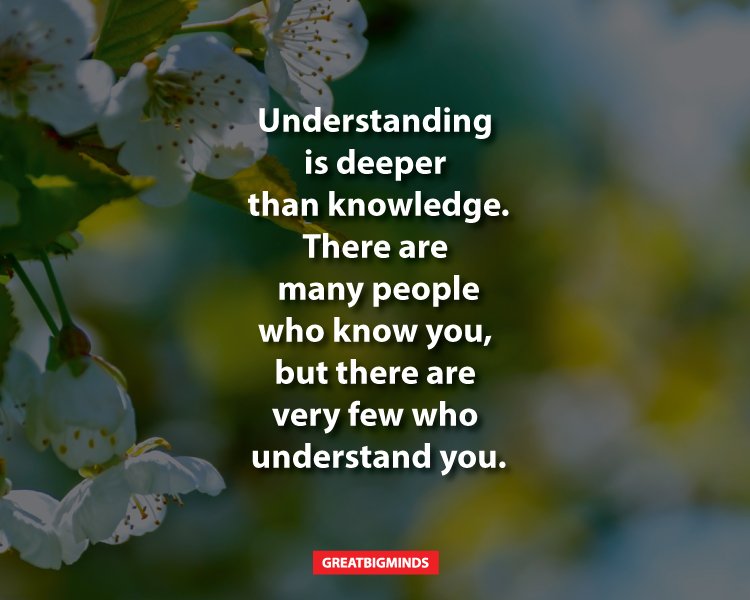 A lot of people think that they are the most important person in this world and don’t care about others well-being, physically or mentally. Still, people with high levels of integrity are more aware of their surroundings. They don’t live in their own little bubble and instead would help someone in a trouble situation.

You probably have been in a situation where you are unable to apologize. Even though it’s better to ask for forgiveness, you still want to act foolishly by maintaining your pride but not acting rationally. Though, true integrity never thinks about winning or losing. They simply want to create peace and not tension.

Being responsible for your actions and words is crucial for those with true integrity. It’s actually a defining element to trust themselves or any other individuals

Dishonest, insincere or a white lie is never found in their dictionary. Being sincere and genuine is the best way to associate with other human being and the world around them.