You don’t have to be like Ted Bundy or Bonnie and Clyde to be considered a psychopath. Not all are serial killers or criminals. Some do seem like ordinary people and are capable of functioning well in everyday life. But what makes them different? Here are 14 traits of a psychopath you need to look out for: 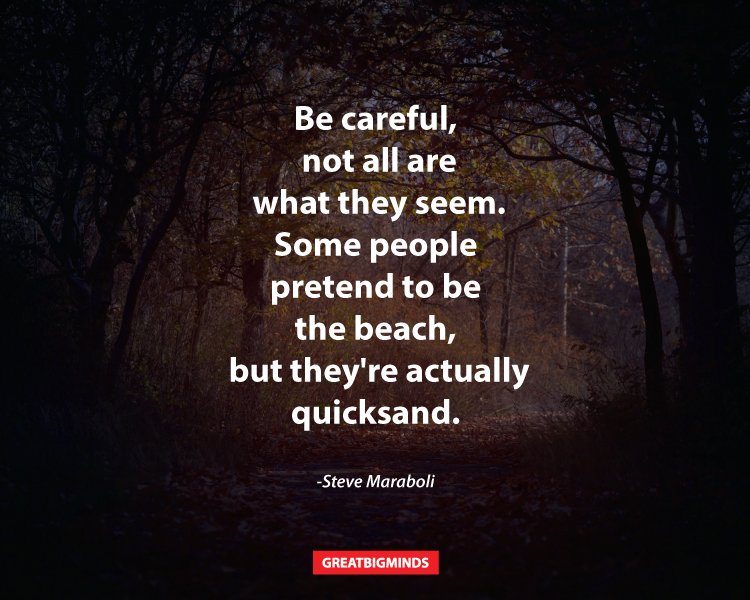 They don’t feel guilt or remorse

You can try pointing out their faults or share how you feel, but they will never be able to show genuine regret or remorse for their wrongdoings. They don’t care if you suffer or feel pain.

They are superficial and charming

Most people tend to like psychopaths because they can be very charming on the outside. They are rarely shy and are usually friendly so they can gain your trust.

Psychopaths tend to appear genuine but they are actually very cunning. Psychopath can be very believable and convincing. They sometimes use guilt and sympathy to get you to do something they want.

Obligations and commitments are not important to them. They don’t even know how to take accountability for their actions. 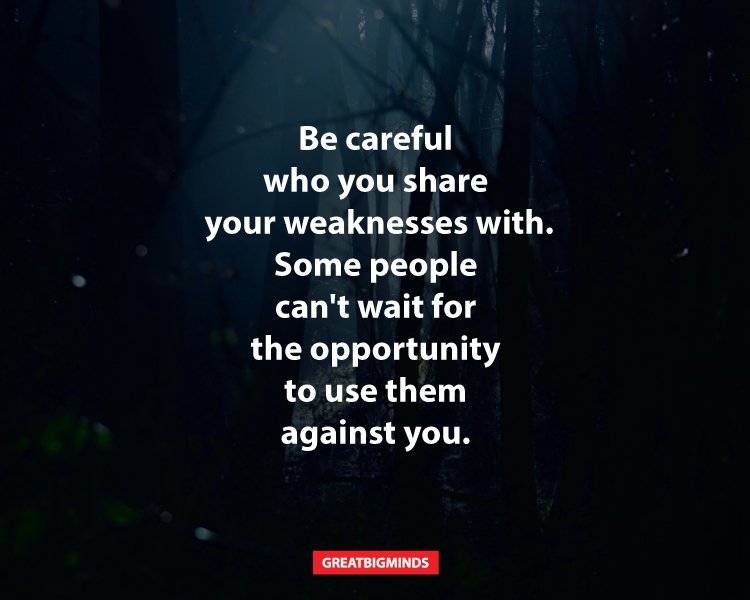 They are extremely arrogant

Rules don’t apply to them. They think they deserve only the best and believe that they are entitled to high positions.

They only value themselves

They only care about what they want. As long as they get what they need, they usually don’t bother about anything else.

They lie a lot

Psychopaths often use lies to get what they want. Sometimes they may even contradict themselves because lying comes so naturally to them.

They have shallow emotions

They might have some emotions, but it lacks depth. Psychopaths are usually cold but when it comes to something that will benefit them, they may pretend to care. 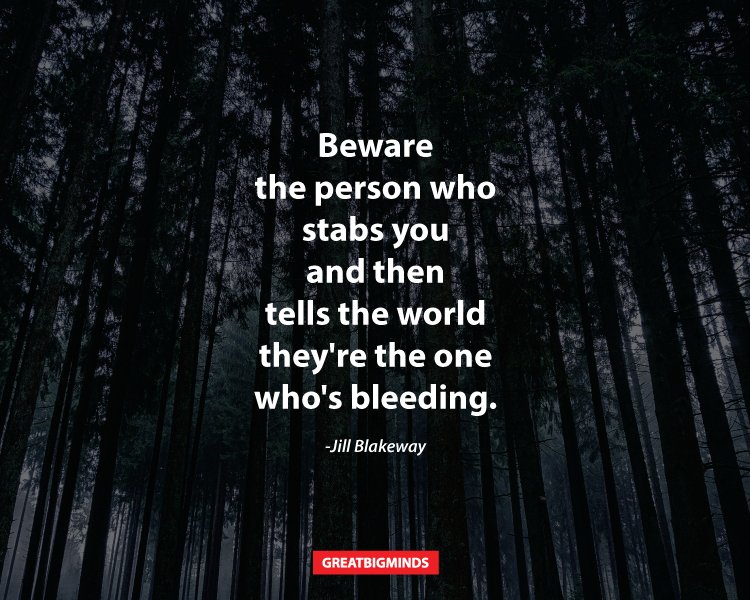 They need thrills and excitement

They get bored easily. They love to take risks and may even enjoy extreme sports. They don’t like routine and often don’t stay at the same job for too long.

They have a hard time controlling their behaviour

Psychopaths are easily annoyed, impatient, and aggressive. They can’t control their anger and are usually short-tempered.

They act on impulse

They rarely have short-term or long-terms goals. They make hasty decisions without considering the consequences of their actions.

They are not empathetic

Asking psychopaths to put themselves in your shoes would be a complete waste of time. They will never see things from your point of view unless it’s beneficial for them. 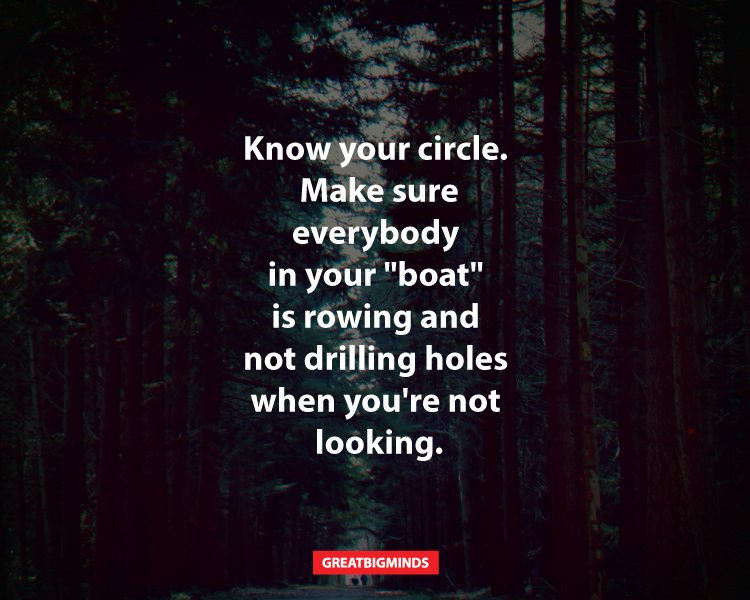 Their self-worth is through the roof

Psychopaths think they are better than everyone else. They are often over-confident, self-absorbed, opinionated, and self-assured.

They do not value commitment and will tell you what you want hear in the beginning. They are inconsistent, unreliable, and they don’t keep their promises.