Have you lost that loving feeling or that spring in your step for your job? Well, it’s not entirely a motivational issue because it could be a biological one.

The ventral striatum part of our brain, also called the “seeking system,” helped us explore new things so we can be our best self. Our brain will then reward us for seeking out by releasing a feel-good or motivating chemical called dopamine.

“When we’re in the rut of routine for the 502nd time, this part of the brain shuts off,” says Daniel M. Cable, author of Alive at Work: The Neuroscience of Helping Your People Love What They Do.

“Your brain is saying, ‘You’re better than this. We’re not built of this. We’re built for bigger things.’ Then the brain stops the release of dopamine, which makes it seem not only boring but that it takes forever.”

Dopamine is one of the chemical signals that pass information from one neuron to the next in the tiny spaces between them. In short, a spike in dopamine in us will result in us feeling pleasure or motivated.

There are three ways you can trigger your brain to release dopamine, and get out of your rut, says Cable. Below are 3 ways to ignite passion for any job. 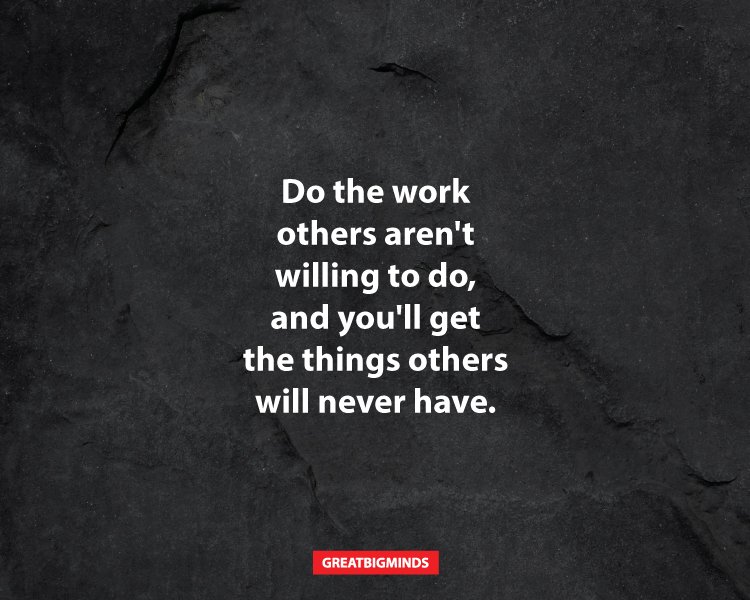 Give new meaning to your job

A social science experiment was conducted to determine if money is the most effective motivator at work. Two groups of random people were selected for the experiment.

Group A was told to assemble a simple toy car and be paid a dollar for every car built. The only rule is to immediately surrender the toy car assembled to the person in charge.

Nobody would have two toy cars in possession at one time. Group A was told the toy cars would be given free to local and international orphanages.

Group B was given the same instructions on how to assemble the toy cars and wages. The only difference is the moment they surrender the assembled toy car to the person in charge, the toy car would immediately be disassembled in front of them, and the parts were thrown into a box that’s filled with disassembled parts.

At the end of the experiment, Group A produced dramatically more toy cars, and each individual lasted two hours longer in the assembling duty than Group B.

So, what motivated Group A to stay longer at the boring assembling job as compared to Group B?

As both groups were given the same instructions and wages, it’s safe to conclude the motivation factor is the purpose or meaning of the job.

“We all want to see the impact of our actions. Try to think about the story you want to tell yourself about why you do your job,” says Cable.

If your current role doesn’t inspire you, explore ways to re-purpose your role without changing your job scope.

Cable finds teaching in universities boring so he re-purposed his role and went into teaching executives in leading change. So, be on the lookout on how you too can re-purpose your role to make it more fulfilling to you. 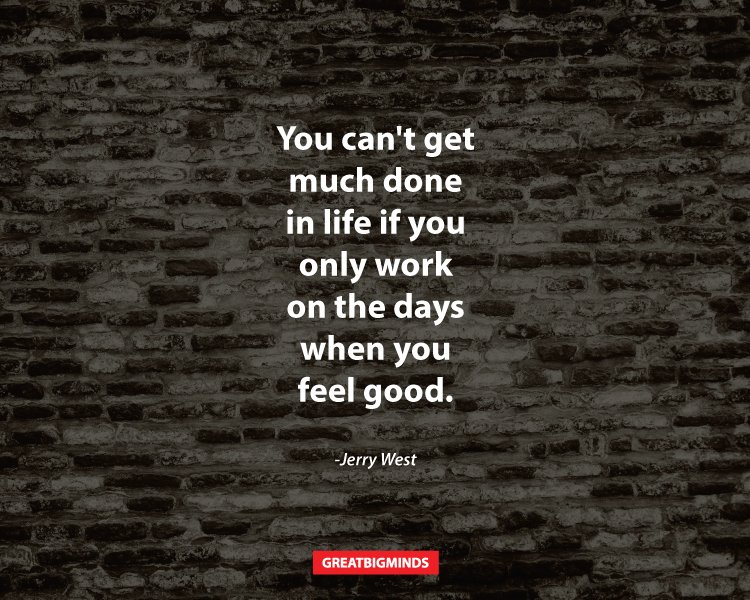 Your brand of magic sauce

Do you have a unique strength that you didn’t use in your job? It doesn’t have to be a technical skill.

For example, if you are an accomplished guitar player, you can think about cultivating some music into your current role and hold meetings in a different light.

Cable uses his sense of humor as the magic sauce for his classes. “It made me feel good, and I saw my students lean in when I used humor,” he says.

“As a professor, it was something unique to me. I decided to bring it when I teach a class instead of leaving it at home.”

Boldly go where you have never gone before

To avoid being bored of doing routine tasks, you should be open to experimenting with new ways to do your job.

You can think of ways to improve your current process flow or to be more effective with your tasks. Allow your mind to be creative and give life to mundane tasks once again!