When speaking about Mark Zuckerberg, Facebook COO Sheryl Sandberg said “He is shy and introverted and he often does not seem very warm to people who don’t know him, but he is warm.”

Though you might expect the founder of the world’s largest social network to be anything but shy, Zuckerberg has indeed been described by many to be your typical introvert. And so have many other leaders, including Bill Gates, Barack Obama and Warren Buffett.

Introverts are generally looked down upon by many for their perceived shyness and social incompetence. However, this presents a very stereotypical view of introverts and fails to recognize the true strengths of their personalities.

Here are 4 advantages you have as an introverted leader:

1. You make a good listener 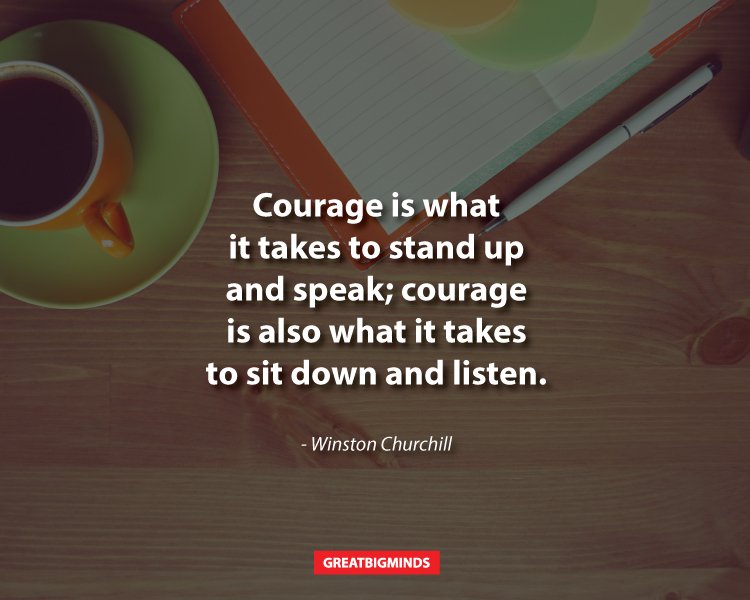 This may seem obvious since you’re often not the one doing most of the talking, but it’s often this very trait that puts your ahead of your extroverted peers. As a leader, you’ll spend more time trying to listen to and understand your employees.

Unlike many extroverts whose interests lie grabbing the limelight, you will instead choose to place the attention on those under your supervision. You’ll allow time for everyone to develop and express their ideas which makes for a fair and balanced workplace. In doing this you’ll also help develop the potential of your workers to eventually reach your project’s goals. 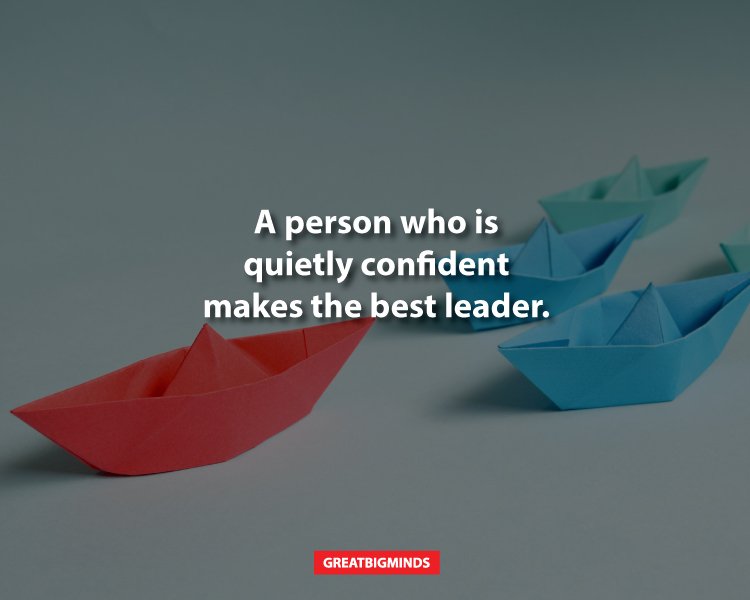 Due to their quiet nature, introverts are generally regarded to have a calming and thoughtful presence. This might make you more approachable as a leader in contrast to the aggressiveness or dominance of an extrovert.

The composure you exhibit and your tendency to stay calm in difficult situations creates a space others believe they can put their trust in.

3. You have more thoughtful conversations 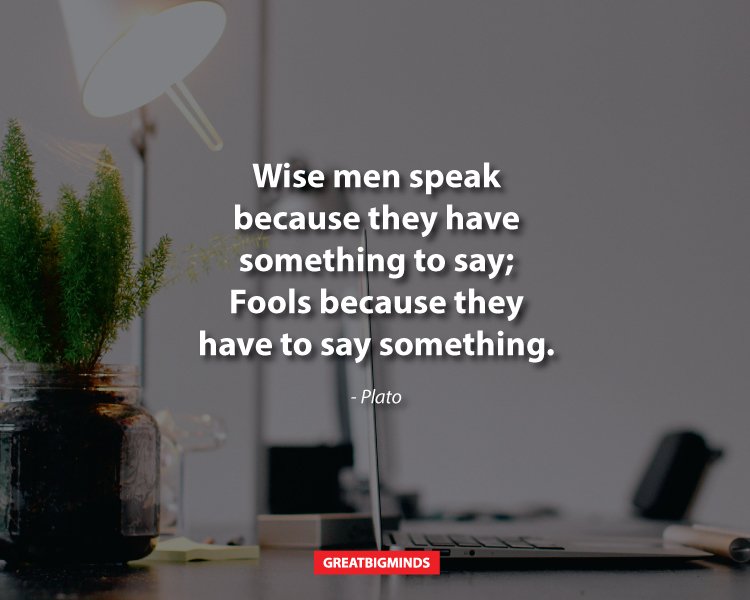 It’s likely that many introverts don’t have as impressive a collection of business cards as their more extroverted colleagues. However, making a few meaningful professional contacts are far better than many surface-level relationships.

It’s the genuine and valuable connections you form that make you a more likeable leader. Unlike the extroverts who might flit from person to person when networking, the one or two people you choose to spend your time around might present you with the opportunity you might not have otherwise gotten.

4. Your alone time is good for you 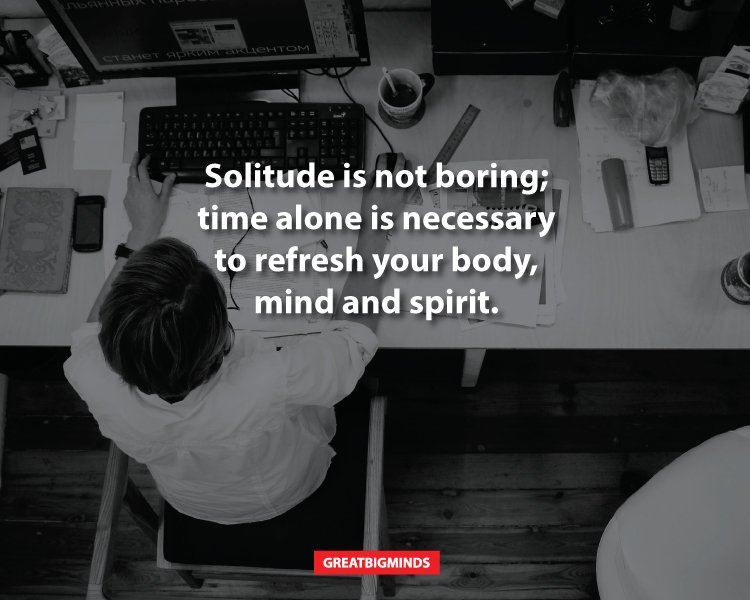 In a loud world, solitude is often discouraged. But your need as an introvert to make time for yourself gives you the alone time we all need. Your ability to find comfort in your own company allows you to stay focus and properly analyse your ideas and decisions.

At the end of the day, your introversion is a trait you can use to your advantage. In a world where extroverts do most of the talking, your introverted voice might be the one we most need to hear.