While the definition of success is subjective to many, one true successful woman who has become a household name is Oprah. Respected for her time in media and work as an entrepreneur, Oprah has inspired many in her journey.  Here are 4 lessons we can learn from Oprah Winfrey: 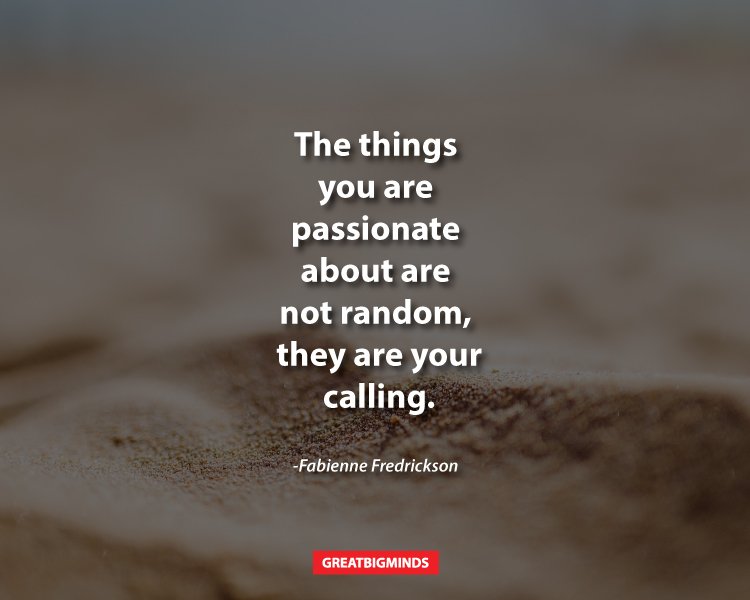 When Oprah was a young girl, her grandmother, who was a maid, hoped Oprah would follow in her footsteps and find some good white folks who would treat her with respect. Deep down, Oprah knew this wasn’t her true calling. Instead, she followed the little voice in her head and listened to her instincts.

“She used to say, I want you to – I hope you get some good white folks that are kind to you. And I regret that she didn’t live past 1963 to see that I did grow up and get some really good white folks working for me,” Oprah was quoted saying in the 2007 Howard University Commencement Address.

Living in a society like ours, we tend to grow up embracing a life of structure and regime. We assume that rules cannot be broken and systems cannot change.

In entrepreneurship, a mindset like this is not going to work.

When Oprah first began working as a news anchor, she refused to read the news in a dry tone. Instead, she spoke with power and emotion — feeling everything she said. And audiences loved it.

She changed the game again when she started her own talk show.

“I’m sick of people sittin’ in chairs stating their problems. Then we roll the videotape… then we have our experts on the topic,” she said.

The Oprah Winfrey show revolutionised the realm of television talk shows. Oprah focused less on tabloid stories and more on bigger topics like politics and health. Her show then went on to rule television ratings and made her a household name. 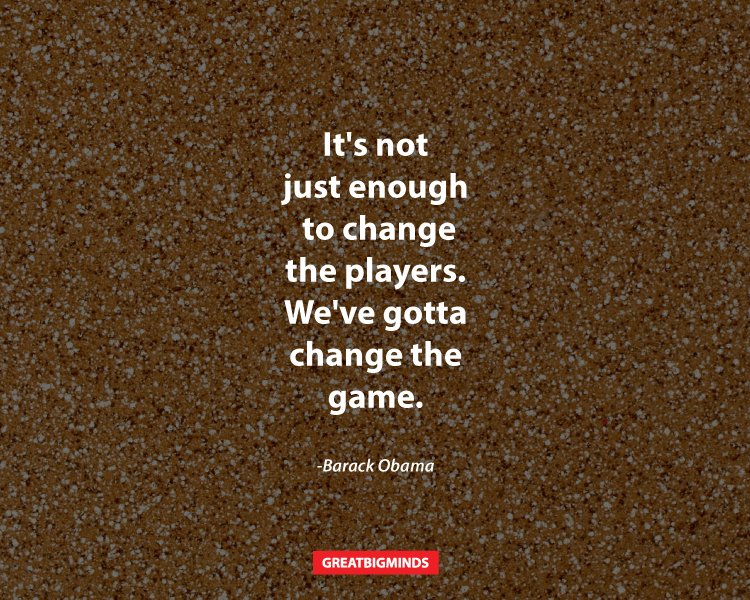 Use excellence to deter discrimination

Oprah first gig as a news anchor was back in the early 70s for Nashville’s WLAC-TV. Being their first black female news anchor, she was clearly opening herself up to lots of backlash.

But Oprah was well aware she wasn’t what directors wanted on their screens. And she wasn’t going to let any form of discrimination stop her.

“Excellence is the best deterrent to racism or sexism,” she says.

Oprah knew for a fact that she could overcome all kinds of prejudice in her industry by being the absolute best at what she does.

Be in charge of your own life

“We’re each responsible for our own life. No one else is or even could be,” Oprah says.

Oprah believes in pursuing an active approach to life. She believes we should not let any external forces control us and learn from the challenges we face.

She knew that her underprivileged background was not a deterrent to her success. She realised that she was in control of how she reacted to any situation. It goes to show that what you choose to do with yourself makes all the difference to how you are perceived.

7 Personal Development Tips That Will Make You A Better Person

What Does Personal Development Really Mean?

The Art of Mindfulness: Appreciating The Little Things In Life