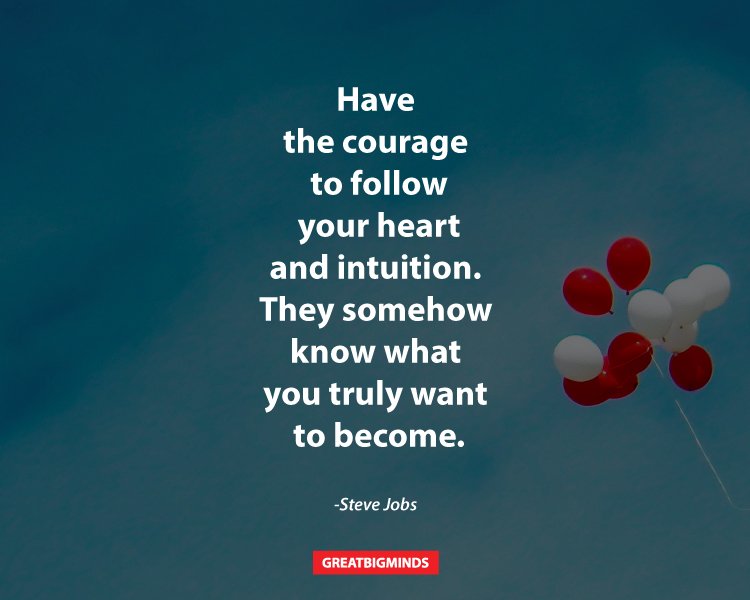 Get help when you need it

When building a company, it is important to realize that you cannot handle everything yourself. It’s impossible to be an expert in each department and it’s alright to get help. Despite his notorious outbursts, Steve Jobs was seen to get advice from the people who worked from him on a regular basis. He led his employees well and gave them opportunities to create, rather than forced them to be his personal puppet. If you want your company to succeed, you need to remember that it’s not a one-man show.

William Hall, a former employee at Apple, remembered Steve saying “How can we sell a product if nobody knows about it?”. This is a lesser-known fact, but Apple was not always adept in the art of marketing. Before they became the revolution they are today, they were a relatively quiet startup most people had never heard of. Steve was known for transforming the company’s ability to market itself. It goes without saying: no one is going to want your product if they don’t know it exists. 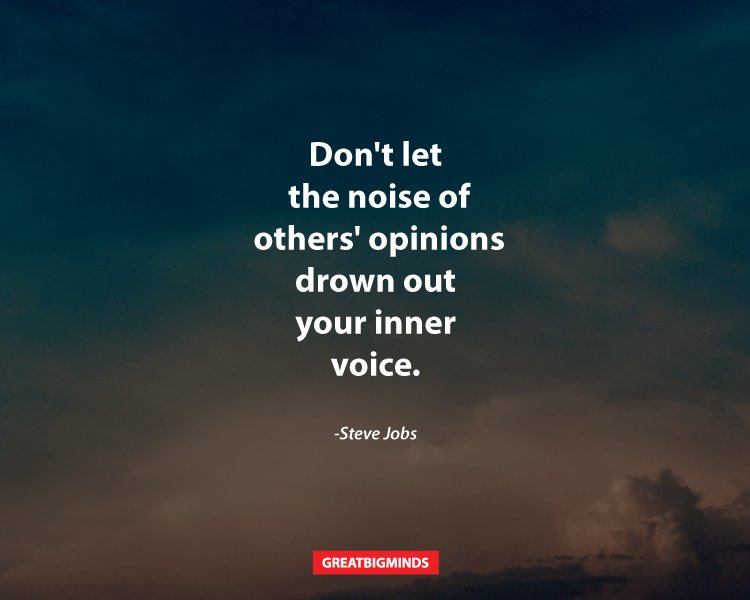 If Apple is known for anything, it’s that they revolutionised the tech industry. 2007 saw the shift in the world of mobile phones forever. One of Steve’s most well-known quotes was “An iPod, a phone, and an Internet communicator. Are you getting it? These are not three separate devices. This is one device.” Apple redefined what a mobile phone could do and thus changed the entire industry. The iPhone was wholly different from anything anyone had ever seen and soon became something everyone wanted. The lesson to take from this is that, whatever field you’re in, don’t try to beat your competitors. Instead, rewrite the rules of the game.

Apple is known to look beyond just the resume when hiring employees. Steve was known to value things like personalities, interests and personal accomplishments. He valued people who were creative, well-rounded and skillful in problem solving. It mattered to him that he got along easily with those he worked with. When hiring for your own company, realise that you’re going to have to like the people you work with everyday. When the target is to reach a mutual goal, things like MBAs, ivy leagues or high GPAs don’t factor into the equation. Really get to know each and every aspect of your employee before you hire them rather than just briefly glance through their resume.

Steve once said: “Remembering that I’ll be dead soon is the most important tool I’ve ever encountered to help me make the big choices in life. Because almost everything — all external expectations, all pride, all fear of embarrassment or failure – these things just fall away in the face of death, leaving only what is truly important.” Your time is valuable and what you make of it will define its true worth. “Your time is limited,” Steve said. “Don’t waste it living someone else’s life. Do not be trapped by dogma, which is living the result of other people’s thinking. Do not let the noise of other opinions drown your own inner voice. Most importantly, have the courage to follow your heart and intuition, they somehow already know what you truly want to become. Everything else is secondary.”