With Kylie Jenner about to be named the youngest ever self-made billionaire, lots of talk has been going around as to what really goes into making your first million or billion dollars. If you’re not from an already wealthy background, thinking about all those zeros can seem a little delusional. But you don’t have to be special to make it big. You’ve just got to be smart about it and know the right steps to take. To help you on your journey, here are 5 secrets self-made millionaires know to be true. 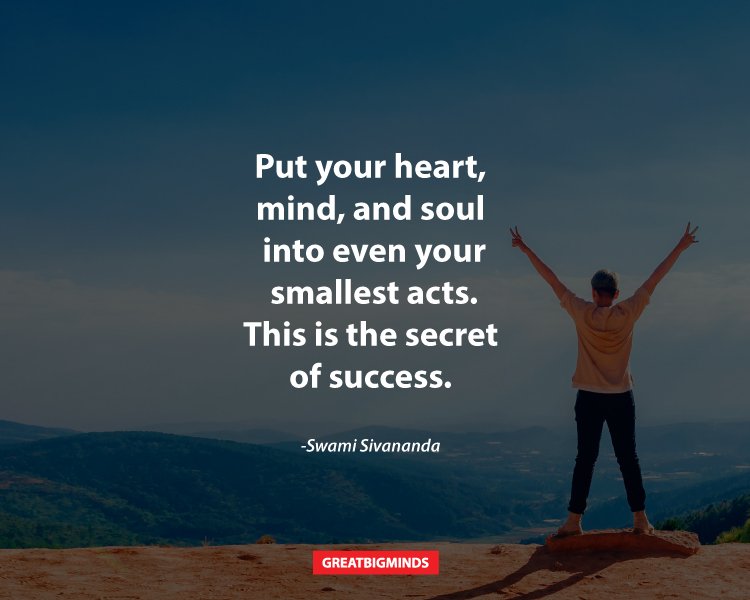 Talk to other millionaires

The best way to study wealth, is from the wealthy themselves. Read the backstories and biographies of some who have inspired you. Pay attention to their stories and try to get a grasp of how they think. Learn how they talk to people. What books do they read? Where do they put their money? What drives them? These are not questions just anyone can answer. There’s a reason most people won’t ever see a million dollars in their lifetimes. If you don’t want to be another sheep, learn to push your way out of it.

This is undoubtedly a lesson you’ll learn from many who have grown to be rich. Don’t spend your money; invest it. Don’t ever let your money just sit in a bank. Put it somewhere with potential to generate more revenue; a passive income. Study the stock market. Look up property that will appreciate. Use the money you earn to make even more. 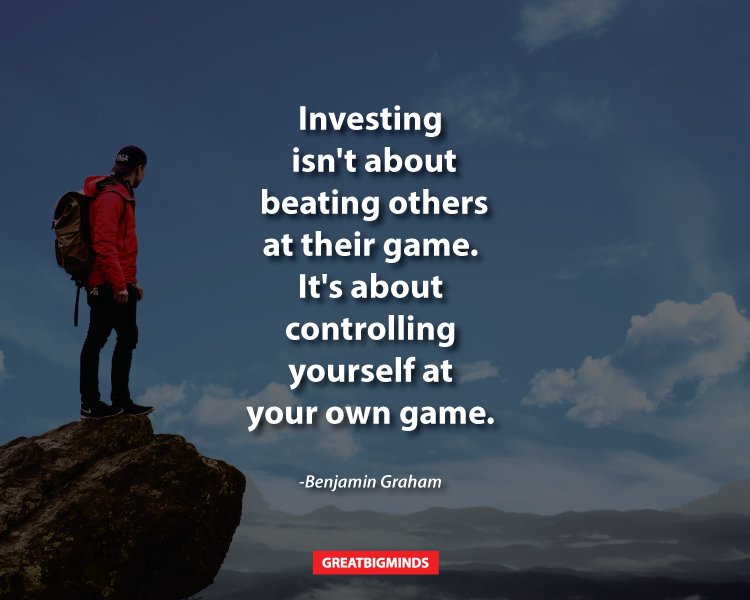 Once you’ve learnt to invest, you’ll have created multiple flows of income for yourself. Think about it. How many millionaires have you heard of who made all of their money from one company. Or one endeavour? The rich rely on various streams of revenue. After building your first successful business, think about creating your second. And once that takes off, your third. Build yourself into an empire.

Don’t give in to impulse buys

This may seem rather obvious. If you want to accumulate lots of money, don’t waste it on unnecessary buys. Contrary to popular belief, most millionaires tend to be rather conservative when spending their money. They aren’t out buying yachts and mansions everyday apparently. Though it’s often what we see in media, understand that it’s not indicative of the real thing. Be smart with your purchases. There’s no need in ‘acting’ like a millionaire in the pursuit of being one. 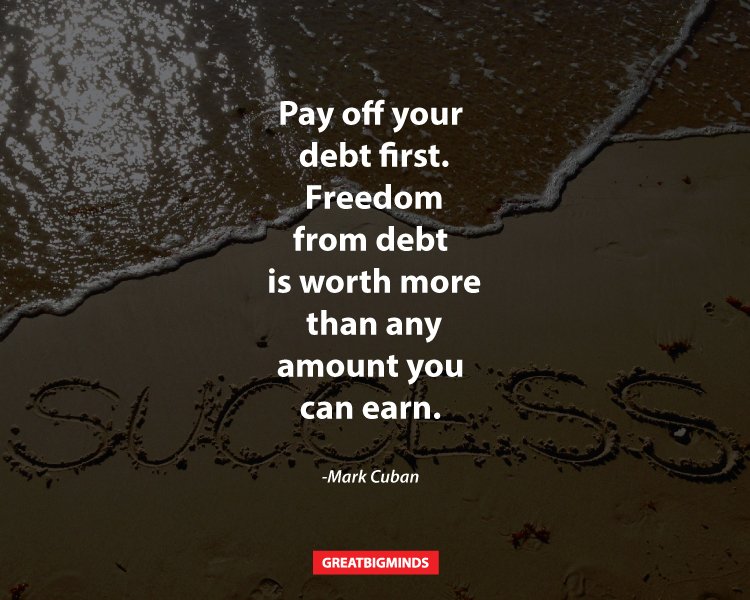 Get rid of all your debts

One thing that will drag you down on your path to success is the pile of debts you may have accumulated over the years. Regardless of whether these are student loans, credit card debts, housing loans or title loans, all will carry with it interest rates that will eventually put quite a dent into your savings. Ensure that your future self is free of this worry. Make it a top priority to pay off your debts the moment you can afford to.