Having a natural influence over people is a valuable and powerful trait. It goes without saying, having the potential to lead those around you will make you a more charismatic and respectable part of the team. You can try these 5 tips to build your influence. 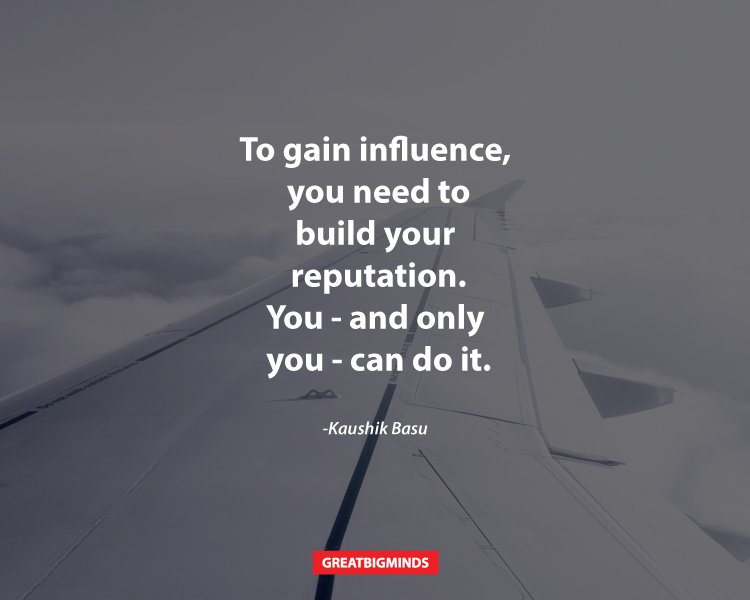 Before you go about influencing anyone, you must first remember to listen to the people you want to hear you in the first place. When you really listen to what someone you work with is trying to say, you’ll learn to understand the ins and outs of them as a person. You’ll then be able to offer solutions or recommendations to any of their problems that, if prove to be a good effort on your part, will help them build their trust in you.

Assert your authority without being aggressive

There is a clear difference  between assertiveness and aggressiveness. While both aim to get other people to listen to you, the latter does it by force. Any influence you have that isn’t voluntary is often just considered bullying. So how do you be assertive without letting any aggression take control? You need to learn to present yourself in a confident but humble manner. Don’t ever raise your voice or sound arrogant. Always learn to treat your co-workers the way you want to be treated and express yourself in a way you would be proud of. 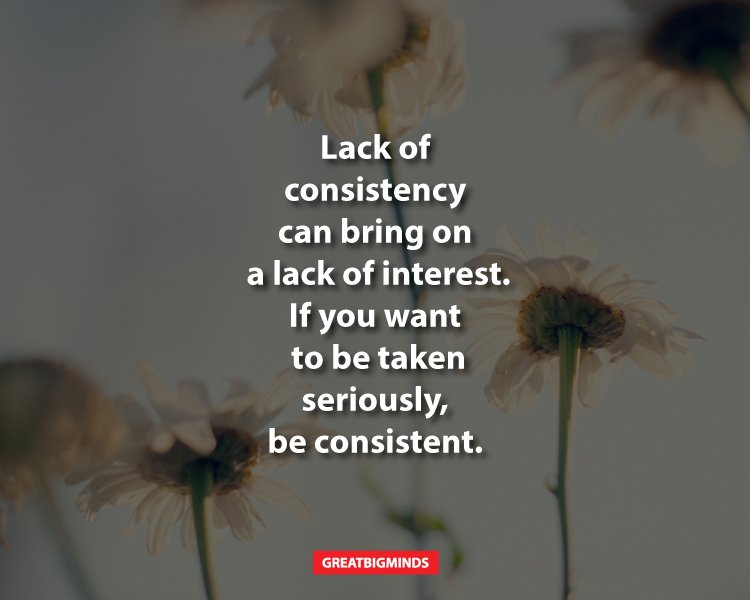 Consistency is an essential trait in any good influencer. People need to know that you have the potential to deliver so they can consistently trust you. You need to be consistent in coming up with new ideas, solutions and anything your company needs. Prove to others that your ideas are solid and dependable. Soon enough, they’ll realise how reliable you are and will be unknowingly start to be influenced by what you say.

People are usually influenced by those who demonstrate skills or work ethics that are hard to come by. In today’s economy and ever-changing market, adaptability is perhaps among the most important traits to have. The industry is growing faster than it ever has. Therefore, don’t be afraid to grow with it. Learn to push yourself out of your comfort zone and be willing to pick up any new skills along the way. The newfound abilities you’ll gain will show those you work with that you’re an asset to the company and will ultimately draw more attention towards your efforts. 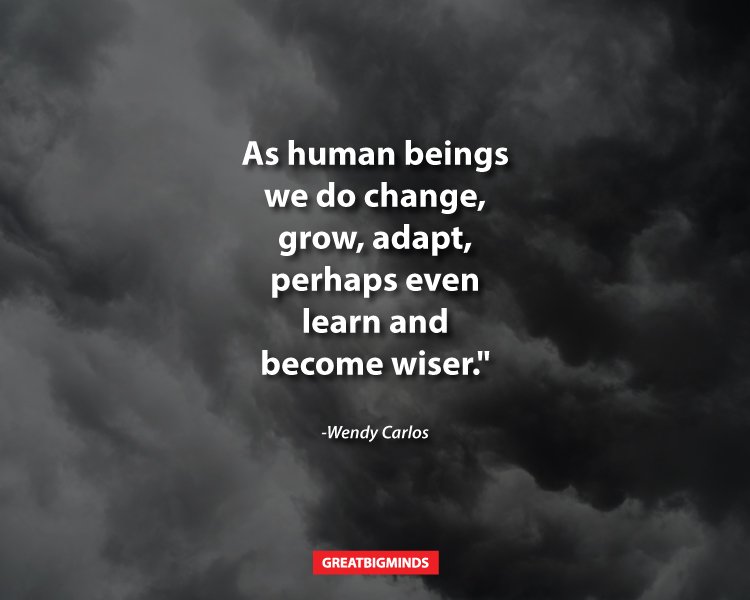 Gain the trust of those around you

You can’t be influenced by someone you don’t trust. It is only when people believe in you that they will start to care about what you have to say.  The best way to work on gaining the trust of others is by proving your integrity and honesty. Learn to keep your promises and be consistent in your work. Give other people a reason to want to work with you and you’ll soon start to gain their trust.