If you take a survey on the least productive activity at work, chances are most employees will tell you it’s long meetings. Nobody likes meetings that drag on with no resolution or clear direction for the next step. So here are 5 tips to hold more productive meetings. 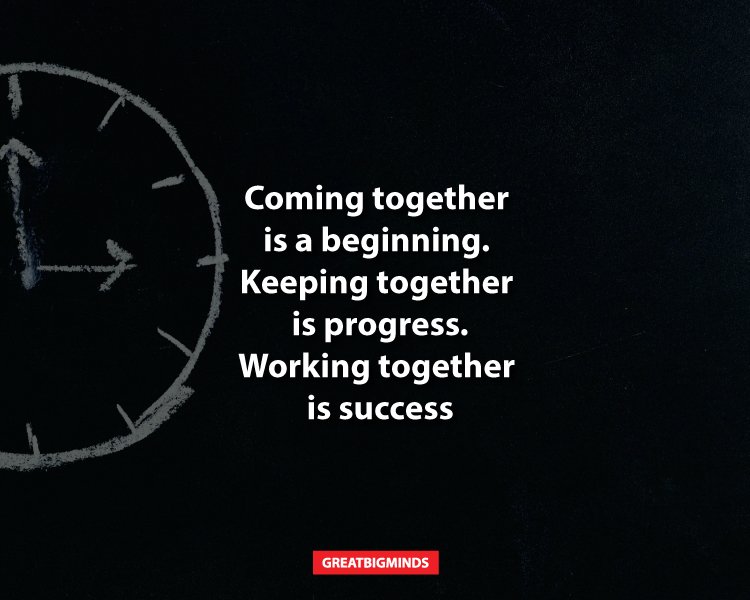 Stick to the 15-minute rule

Research shows that people can only concentrate about 18 minutes before checking out. That’s also why TED talks are scheduled around 18 minutes or shorter per session. Fastcompany.com says the timing also acts as a helpful constraint for presenters to organize their thoughts. In the same way, the time constraint will also help frame the meeting agenda and make it a succinct session. For this to work, you need to be serious about setting the time and adhering to it. Note that 15 minutes is the default time so you can go for a 30-minute session if you need to.

Have a clear agenda

You need to communicate the agenda clearly to those involved before the meeting, so everyone is on the same page. If there is an additional agenda proposed by a member, do consider if you want to address that at the same meeting or hold a separate meeting for the new agenda. 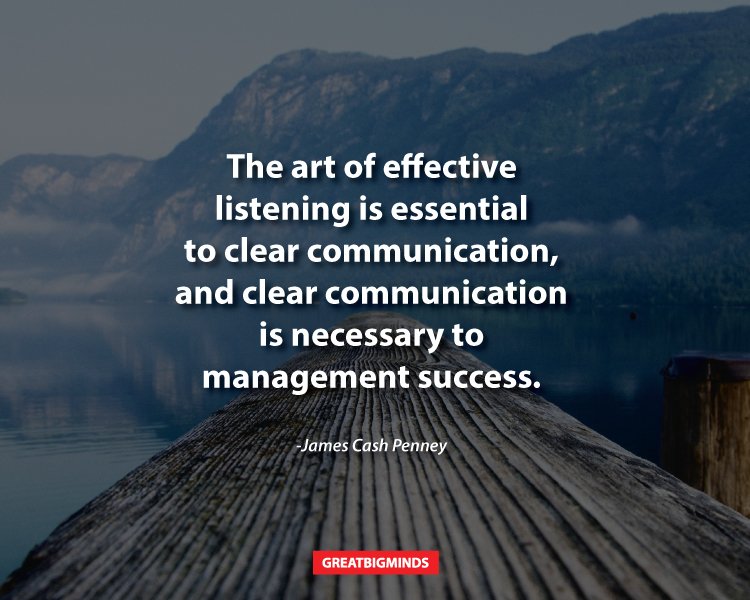 Nothing turns a meeting to moot more than vague tasks assignment with no clear owner and timeline. Be clear whom the task belongs to and agree upon a realistic timeline. If you forced a deadline that’s not agreeable to the owner, that’s not going to be effective in the end. Always end the meeting with clear expectations and when to meet next. This way, everyone knows what’s expected of him or her in the next meeting, and they will come prepared (hopefully!).

Banning laptops and phones during meetings might seem like an extreme move, but science has proven it works and even the White House is in on the act. Laptops and phones can act as distractions. It’s too tempting to ignore an email that screams ‘urgent’. Some might insist on using laptops for note-taking, but research has shown that handwritten notes help with understanding concepts better than note taken on a laptop. The Marshall School of Business surveyed over 500 professionals and found that cell phone use is almost always frowned upon by your coworkers: 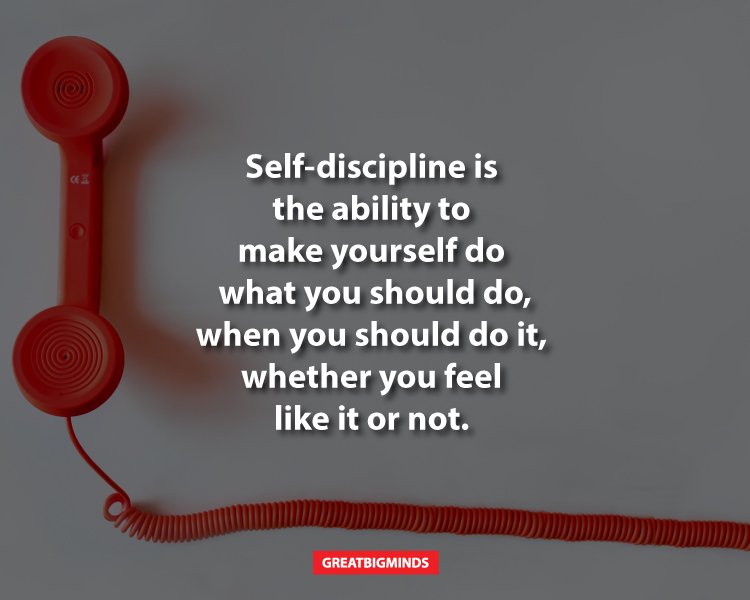 This is clearly not a case of the more, the merrier. Take it from Google and keep meeting attendees up to 10 people or fewer. The 10-person rule at Google, as mentioned in Kristin Gill’s article on thinkwithgoogle.com, is based on a fast-moving, startup culture where work time is precious for each employee. The leaner the invite list, the more time it leaves for the uninvited to concentrate on their work priorities. As Gill writes: “Attending meetings is not a badge of honor.”