In our effort to get to the top, most of us do everything we can to get the respect we deserve. But it’s easy to confuse earning someone’s respect with scaring them off altogether. If you’re worried about whether you’ve lost your approach-ability, here are 6 signs you’ve become a little too intimidating: 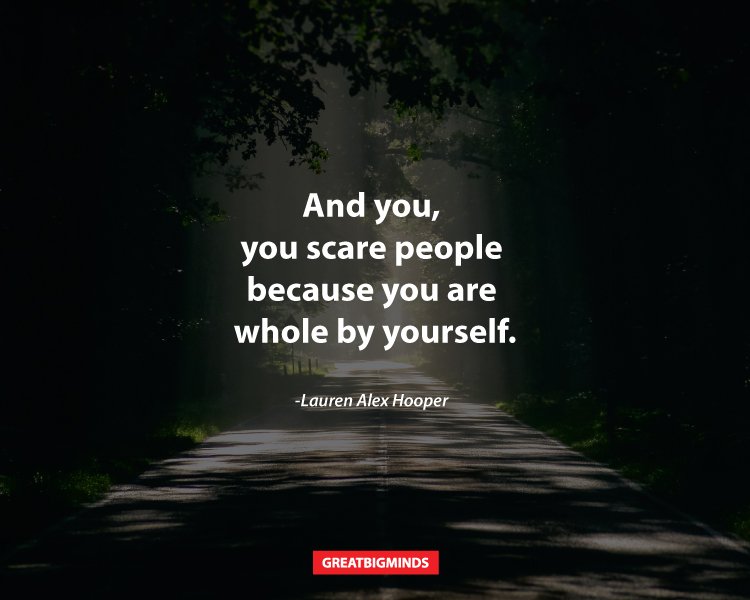 If someone avoids locking eyes with you, it could be a sign they’re a little nervous or downright uncomfortable with you. For whatever reason, they’re afraid of making themselves vulnerable for looking you in the eye. On the other hand, if it is you who avoids eye contact, you could risk coming across as rude or dismissive. You might not even realize you’re doing it but it could come off as an extremely harsh gesture. Look at it this way: if you refuse to look at people, why would they think you want to talk to them?

You spend a lot of time alone

Spending time in your own company is not necessarily a bad thing. No harm taking pride in enjoying some solitude. However, doing too much of this could make others assume you don’t like socializing in the first place. If you have headphones constantly in or a head always buried in a book, you’re making it pretty obvious that you don’t like being disturbed. While you might not think your habits are a bad thing – which they certainly aren’t – they could potentially be harming some of your relationships. 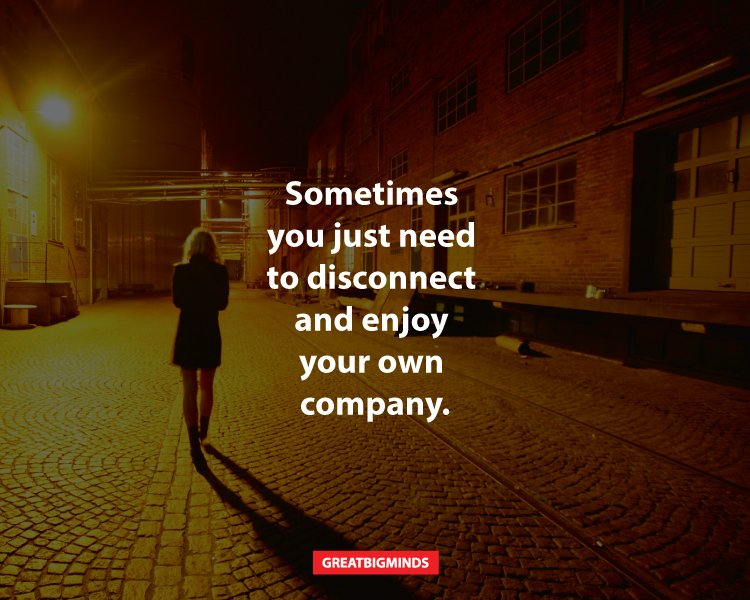 We all aspire to be as assertive as we can be. What better way to show our confidence? However, make sure that your assertiveness really is assertiveness and not aggression. It’s easy for one to equate being loud or rude with being strong and confident. Always remember that your voice can be heard without the need to raise it.

Some people have what we jokingly refer to as the resting b*tch face. It’s when your default expression appears to be a frown or a scowl. While it’s not your fault the expression your face naturally falls to, you should know that it might be intimidating those around you. A constant scowl isn’t the most welcoming. If you’re worried this might be you, make an effort to smile a little more. The least you can do is greet people when you walk past them or make eye contact. This will let them know that you aren’t actually in a bad mood and are willing to have a conversation. 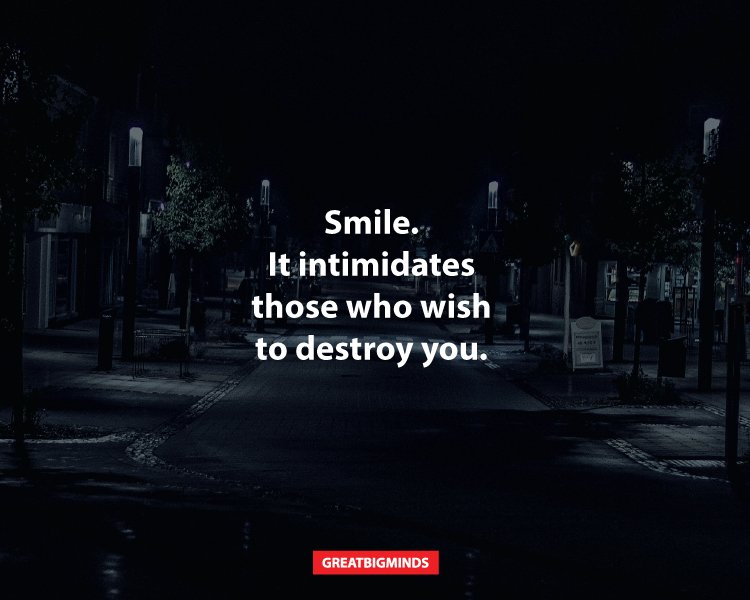 You’ve humiliated someone in public

This might seem like an obvious one. If you’ve called someone out for a mistake in public, most people are going to begin to fear disappointing you. The most notorious bosses or managers are known for their tendency to humiliate their employees in the middle of the office. Humiliation isn’t always so easy to spot either. Even an offensive joke made at the expense of someone else comes off as rude. Ensure that you’re always aware of the consequences of your actions. Treat your co-workers with the respect you’d want for yourself.

You don’t admit any wrongdoings

If you’re the type of person who never wants to be wrong, you’re going to push away a lot of the people you work with. Mistakes are often inevitable and happen to the best of us. Those who refuse to face the consequences of their wrongdoings and choose to put the blame on others are not just annoying, but discouraging. It is best to accept that you are indeed a human being and are willing to own up to your actions. It will make people see that you see yourself as an equal and not one who will throw another under the bus.