We are bound to come across people who tend to test the limits of our patience or make our blood boil. The good news is, we really don’t need to stoop to their level. We can choose to be better and respond decently. Here are 7 ways to deal with difficult people: 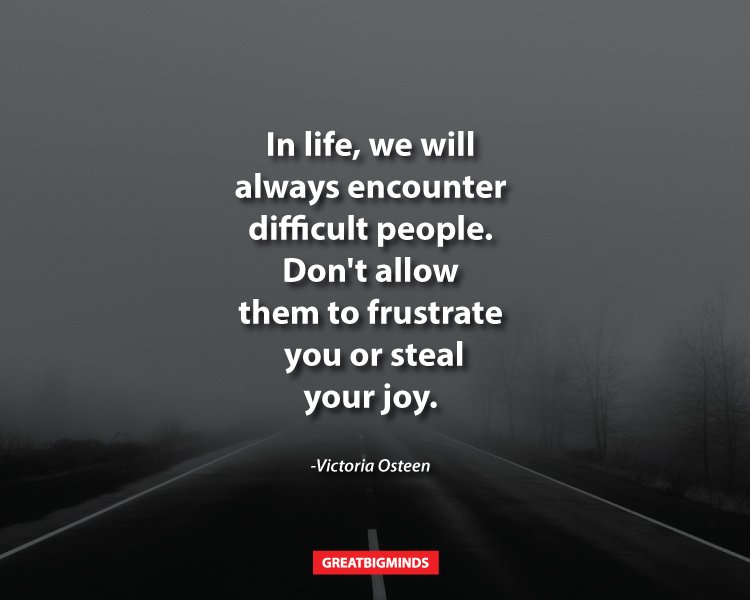 1) Remember that it’s all mind over matter

Don’t waste your energy on people who don’t deserve it. Let it go. The more you think about their actions, the more stressed out you will be. “The greatest stress you go through when dealing with a difficult person is not fuelled by the words and actions of this person – it is fuelled by your mind that gives their words and actions importance.”

It’s normal to want revenge when someone does something to hurt your feelings, but it’s not worth it. You don’t have to be cruel. Just let karma do all the work and mind your own business. “It’s OK to be upset. It’s never OK to be cruel. Rage, resentment and jealousy do not change the hearts of others – they only change yours.” 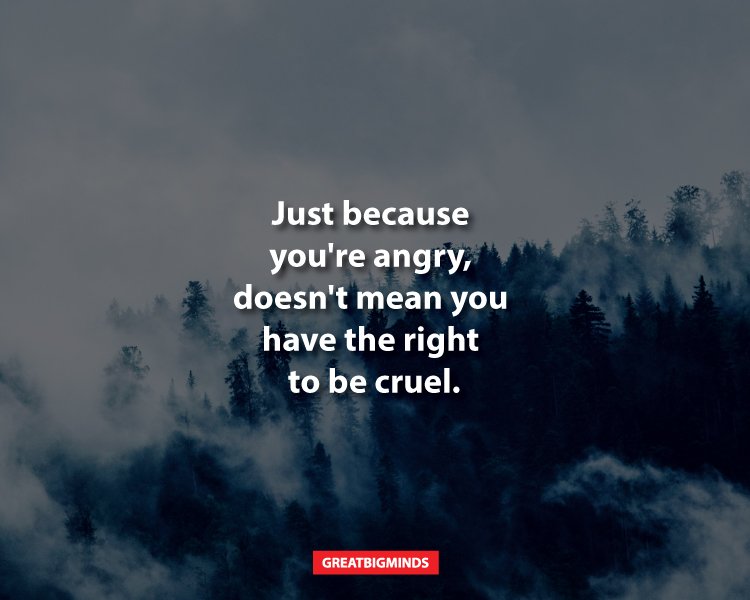 3) Forgiveness is the most powerful thing you can do

Forgiving someone who has wronged you can do wonders and having peace of mind is far more beneficial. There is no point in holding grudges. Being angry at someone hurts only you, so learn to let go, not for the other person, but for yourself. “Forgive others, not because they deserve forgiveness, but because you deserve peace.”

4) Don’t be too quick to judge

Everyone has their own battle to fight. Difficult people may not know how to deal with theirs, hence it’s best not to judge. “Gossip and drama ends at a wise person’s ears. Be wise. Seek to understand before you attempt to judge. Use your judgment not as a weapon for putting others down, but as a tool for making positive choices that help you build your own character.” 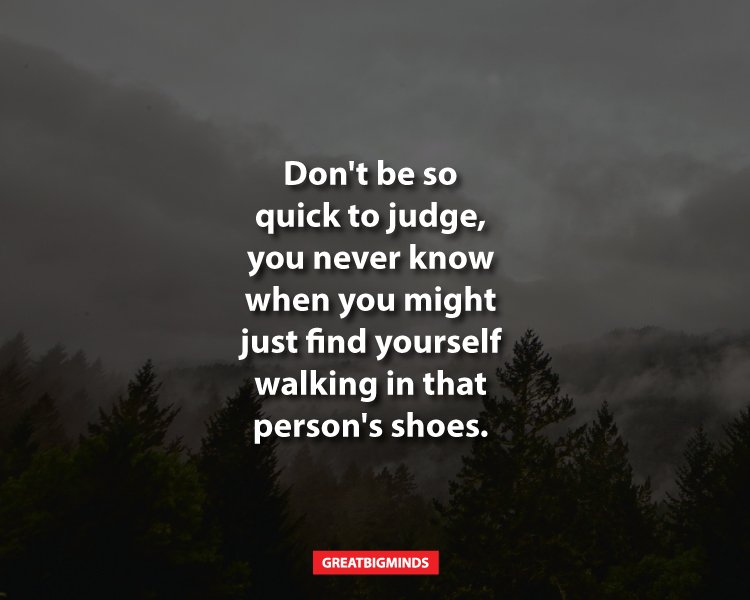 5) Set a good example and be kind to others

Being nice will eventually pay off. Set an example and never let difficult people get the best of you. “Always set an example. Treat everyone with kindness and respect, even those who are rude to you — not because they are nice, but because YOU are. And do your best to be thankful for rude and difficult people, too — they serve as great reminders of how not to be.”

6) Life is too short so value what really matters

Instead of wasting your time on people who don’t really matter, try to focus on the positive things in life. “The way we treat people we strongly disagree with is a report card on what we’ve learned about love, compassion, and kindness. Life is too short to argue and fight. Count your blessings, value the people who matter, and move on from the drama with your head held high.”

7) Avoid spending too much time with difficult people

Avoid them as much as much as you can and just do your own thing. It’s okay to give yourself some space. It’s called self-care. “Don’t expect to see positive changes in your life if you constantly surround yourself with difficult people. The great danger of being around difficult people too often is that you start to become like them without even knowing it. Just because you are kind to someone does NOT mean you have to spend extra time with them.”