As you grow up, you will meet a lot of people with variations of attitude and character. The exposure towards differences is good as you will learn to respect and adapt yourself to the new surroundings. However, keep in mind that eventually, you have to face a group of people that never see the positive in you. They are called toxic people. It could be an old friend who’s turned sour or a competitive co-worker whose never satisfy with you. Now, the real question is should your fight? Can a fire tame a fire? Or should you accept it without doing anything? Well, you can find the answer with these 8 tactics to deal with toxic people in your life. 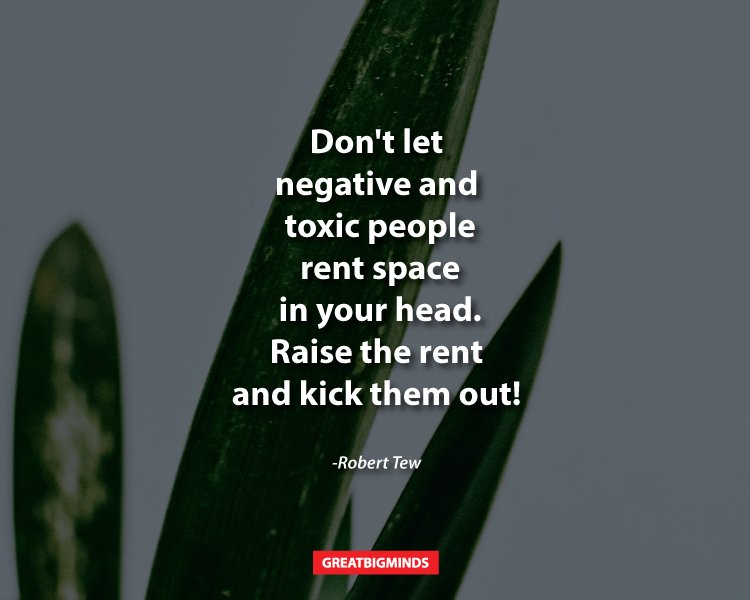 Before facing head to head with toxic people, you must understand why they mistreat you in the first place. Are you the one who started it? Have a seat and replay the interactions that you had with them. Focus on what you did and see if you can find a pattern. Once you know what triggers them, be more careful as you don’t want to be the prey again.

Take a look at how you’re overreacting or under-reacting in the relationship. For example, if you are under-reacting towards a bully, they will take it as a chance to keep on bullying you. Also, anxious people tend to over-react when a relationship is going down a drain, which only opens more doors for narcissists to keep disturbing you. Hence, explore your reaction and understand the best way to overcome it.

Some stay in a toxic relationship because they doubt themselves and don’t trust their judgment. Closing an eye to this will destroy you even more. Don’t let people who ‘love’ you suffocate your life with their poison.  If you ever find yourself ignoring your gut by making excuses for someone, stop.  For once, think of yourself first. It’s okay to be selfish sometimes. 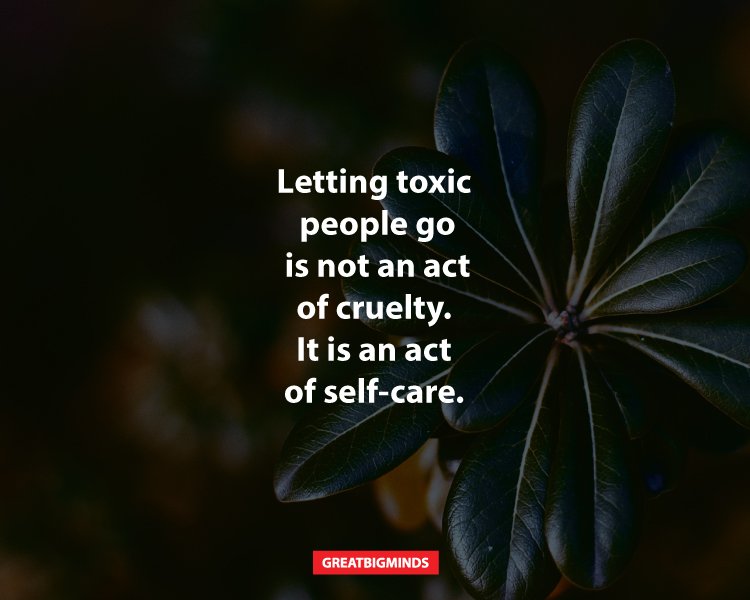 A trap that you never realized and most probably fall into. A relationship is like an investment. However, you are investing something way more expensive than your money, which is your heart. This trap can occur when you are too afraid to break the hurtful relationship because of the investment you have made. Would you rather stay and continue damaging your heart or break the chains and let yourself free? Think about it. It’s better to lose now than later.

Being a quitter is never a positive image in the society. In your life, it’s all about not giving up. It is a positive way to motivate yourself to pursue more in life. However, it’s different from being in a problematic relationship. When you keep telling yourself to hang in there, it was as if you are putting more oil into your burning body. Stop thinking about others and start thinking about yourself.

Planning an exit strategy is one of the ways to deal with toxic people. However, if you can’t avoid them under certain circumstances, you need to set boundaries between you and them. Know your limitations and be firm and decisive. But don’t be over the top and rude towards them. Fighting is not the goal here. 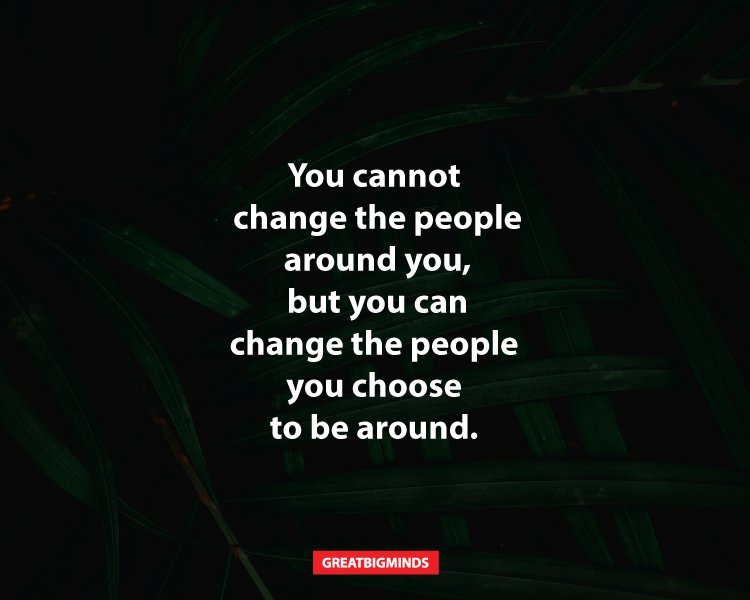 Following orders and keeping quiet is never the answer to deal with toxic people. You have to be brave and strong to deal with them. When you become more firm and direct, they will try harder to manipulate you. So, guard those boundaries and never let them break it down into pieces.

They will say horrible things about you and excuse themselves by saying “they’re only words” or that you’re being overly sensitive. Whatever their excuses are, don’t see it as a normal thing. Abusing people is never acceptable, whether using words or physical.