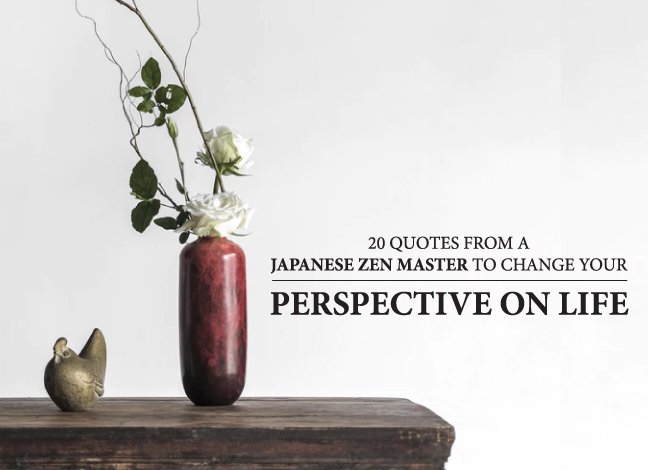 Known as one of the most significant Zen masters, Kodo Sawaki has brought Zen practice into the lives of laypeople and spreading the ancient tradition. Despite his tough childhood, he had the chance to study Shin Buddhism in Takada. Became a teacher and was upgraded to be a professor in the 1930s at Komazawa University. You can change your life with these 20 perspective quotes from a Japanese Zen master. 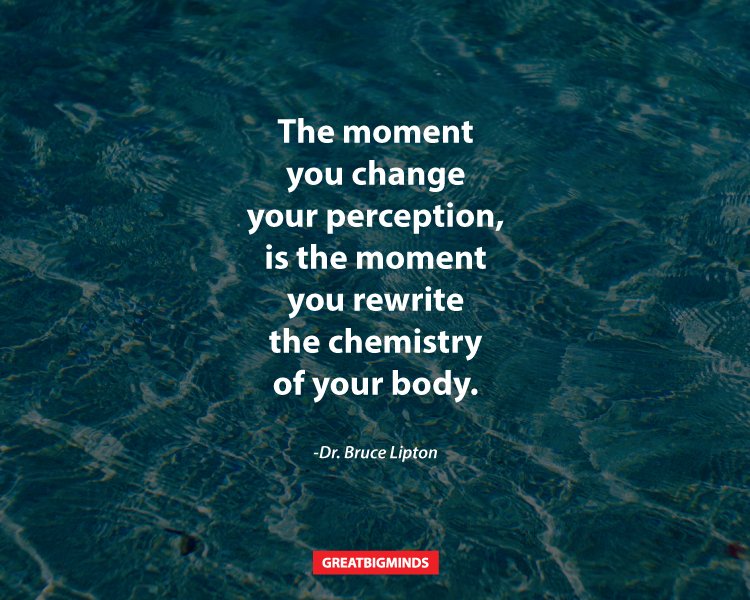 “Heaven and Earth give themselves. Air, water, plants, animals, and humans give themselves to each other. It is in this giving-themselves-to-each-other that we actually live. Whether you appreciate it or not, it is true.”

The way seeks you

“You don’t seek the way. The way seeks you.”

Related:138 Dalai Lama Quotes That Will Change The Way You Live

“Live the Self that fills the whole Universe.” 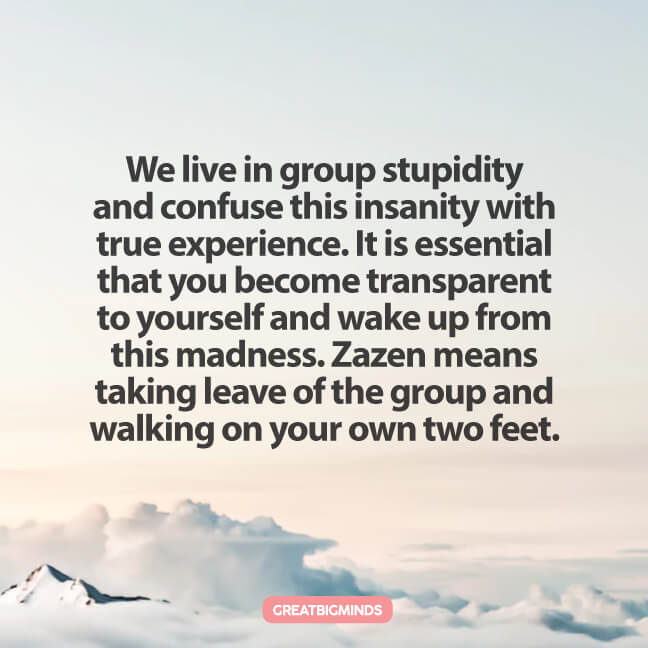 “We live in group stupidity and confuse this insanity with true experience. It is essential that you become transparent to yourself and wake up from this madness. Zazen means taking leave of the group and walking on your own two feet.”

“Man makes a clever face and talks about being lord on Earth. And at the same time, he doesn’t even know where to begin with his own body: he watches sports on television and defends himself saying that everyone else does it too.”

“Our whole life long you’re completely out of your mind because you think it’s obvious that there is a “you” and “the others”. You put on an act to stand out in a crowd, but in reality, there’s neither “you” nor “the others.”

When you die, you’ll understand.”

“The asshole doesn’t need to be ashamed of being the asshole. The feet don’t have any reason to go on strike just because they’re only feet. The head isn’t the most important of all, and the navel doesn’t need to imagine he’s the father of all things. It’s strange though that people look at the prime minister as an especially important person. The nose can’t replace the eyes, and the mouth can’t replace the ears. Everything has its own identity, which is unsurpassable in the whole universe.” 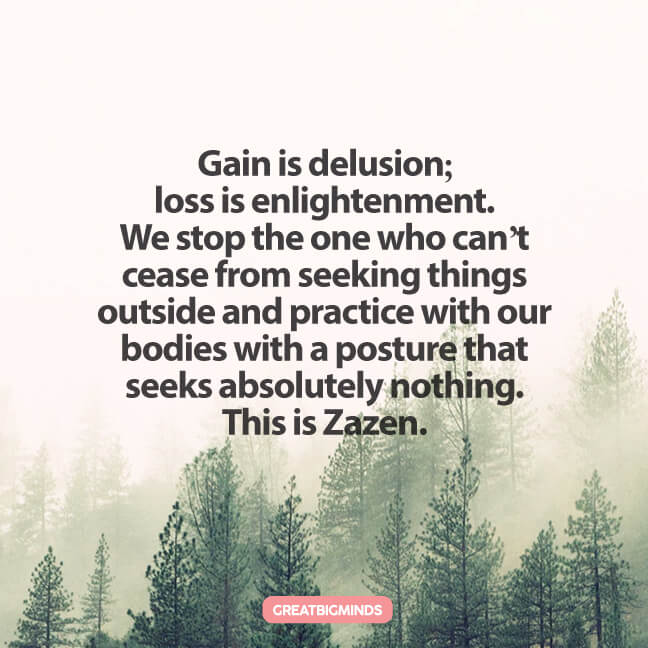 “Gain is delusion; loss is enlightenment.”

“We stop the one who can’t cease from seeking things outside and practice with our bodies with a posture that seeks absolutely nothing. This is Zazen.” 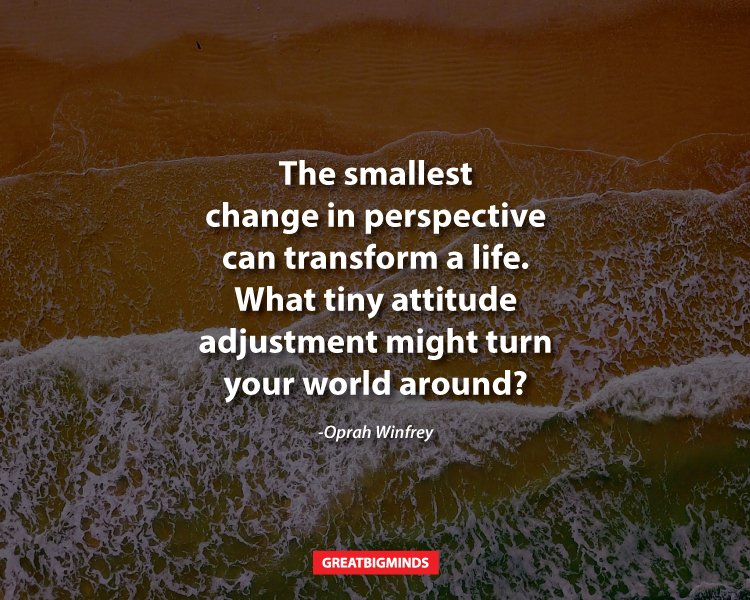 “Religion means living your own life, completely fresh and new, without being taken in by anyone.”

“My sermons are criticized by certain audiences. They say that my sermons are hollow, not holy. I agree with them because I myself am not holy. The Buddha’s teaching guides people to the place where there is nothing special… People often misunderstand faith as kind of ecstasy of intoxication… True faith is sobering up from such intoxication.”

“Human happiness and unhappiness doesn’t only depend on money. If the balance in your savings account were a measure of your happiness, it would be a simple matter. Yet it really isn’t so.” 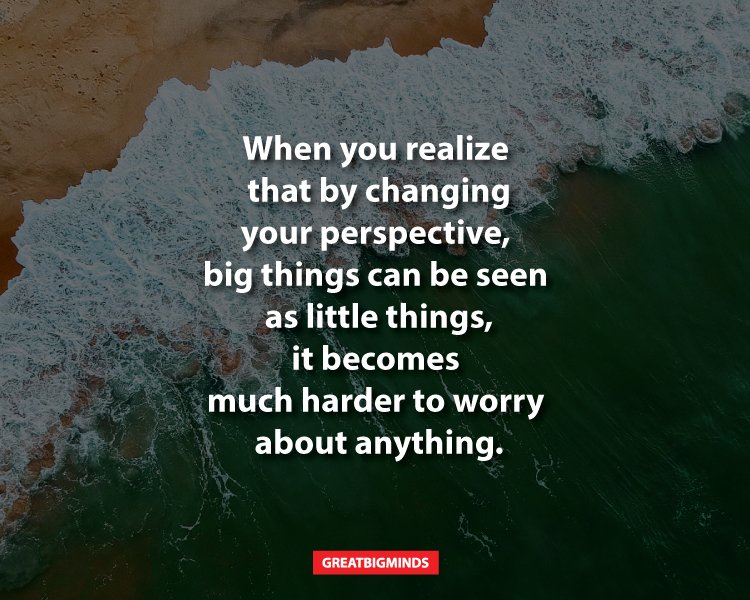 “We often wonder who here is really better? But aren’t we all made out of the same lump of clay?” 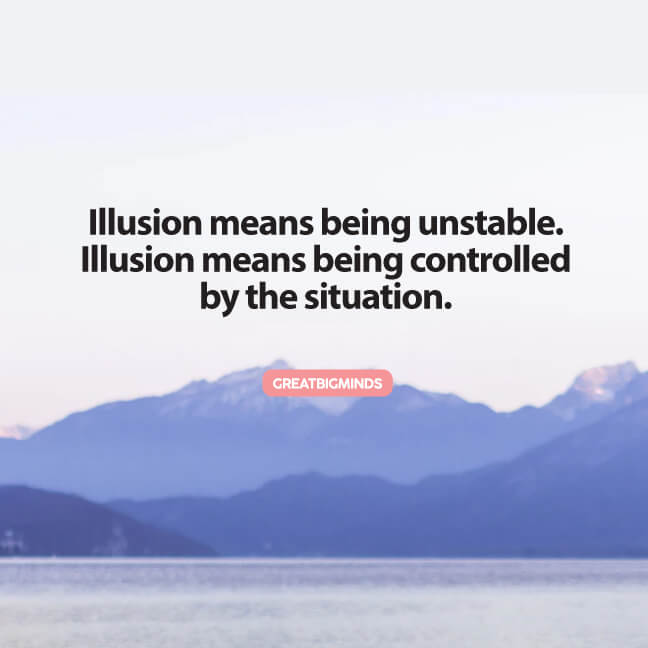 “You’re worried about death? Don’t worry – you’ll die for sure.”

“You cry out, “Peace, peace!”, but if you would only be quiet, it would be so much more peaceful. You say, “In my opinion…”, but it’s precisely when opinions and theories come into the picture that the bickering starts.”

“We stop the one who can’t cease from seeking things outside, and practice with our bodies with a posture that seeks absolutely nothing. This is zazen.”