The eyes are more than just a gift of sight, it is a perfect tool to gauge non-verbal behavior. It is worth the knowledge especially if you are involved in an industry where rapport building and social interaction is key. The simplest eye gesture often carry meaning unbeknownst to the oblivious. Here are 3 simple eye gestures and their meaning.

Conversely, when the pupil constricts, it is probably upon observing something unpleasant. Therefore, when having a conversation, it is worth to observe the pupil activity.

You can gauge how the other person is feeling. However, do not make it too obvious that you’re trying to observe the pupil because that is just weird. On a different note, studies also reveals that the pupil dilates when the person has found solution to a problem or has a new idea. But it is also worth to take into account the lighting factor because it is a known fact that the pupil dilates in low light and constricts in bright light. 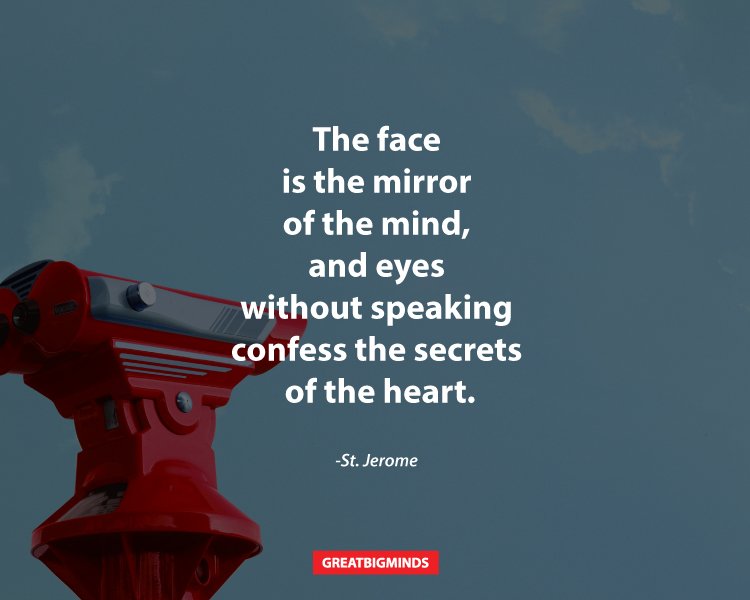 Darting eyes is when the eye moves side to side as if examining the surrounding.

Darting eyes usually indicates discomfort and insecurity. It is the brain’s way of looking for escape routes. It is interesting to note this the next time you have a conversation, particularly a boring conversation.

You will realize that your eyes dart left to right, seeking for a way to escape the conversation. At the same time, you will also maintain a smile so that your intention to escape is not too obvious.

It is only human nature. Hence the next time you have a conversation with someone and you observe them doing this, try to spice up your conversation. 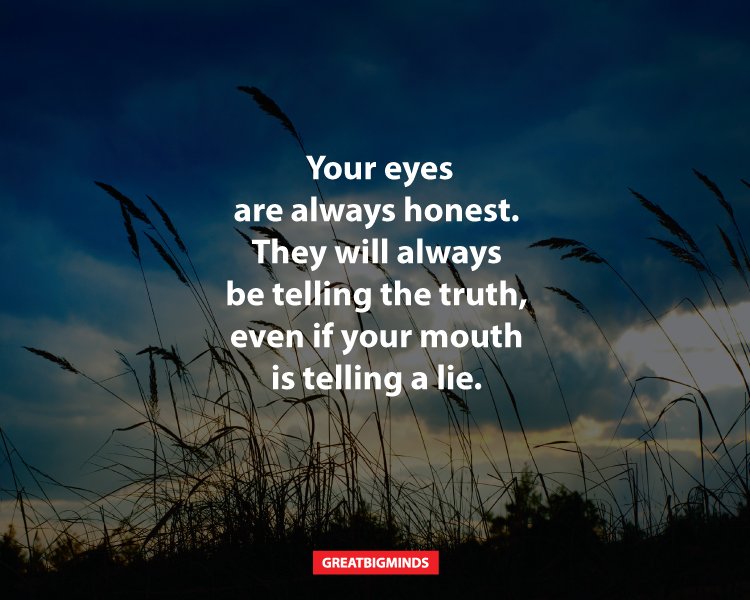 Blinking is a natural process, very much like the windshield wipers of a car.

Normal blinking is roughly about six to eight blinks per minute. Rapid blinking often indicates vigorous thought process and pressure. Which is why they say you can identify if the person is lying when they blink more abnormally frequent because they are thinking of what to say and is under immense pressure to say the right thing. Therefore, when a person you know blinks a bit too much when you ask them a question, chances are they are either lying, pressured or both.

Well, I guess you could say behavior is in the eye of the beholder.