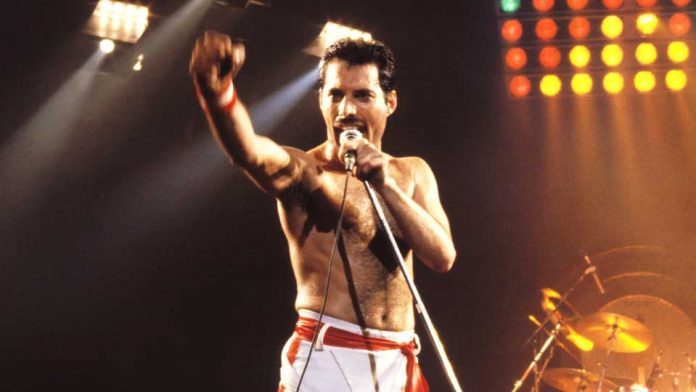 Most music lovers search for music that fits their mood at a particular point in their lives. Music is therapy, a drive for revolution and freedom. Who is Freddie Mercury and what should we know about Freddie Mercury quotes on music, love, and death?

Freddie Mercury, whose actual name is Farrokh Bulsara is one of the celebrated names in the music industry. He is a versatile performer, a British artist virally known during the rock and roll era. Freddie was a member of one of the world’s most famous music bands, “Queen.” He was known for his vocals in the song ‘Bohemian Rhapsody’ which has over 1.3 billion views.

One of the things that made Freddie Mercury’s quotes interesting is the fact that every song and every message of his you come across is an opportunity to know more about him.

Now let’s get to know Freddie Mercury, through the shelves of his quotes!

Short Freddie Mercury quotes about having a good time

Which of these Freddie Mercury quotes are your favorite?

When we come to that point in life when all we want to do is to create, the invisible man behind that push is legacy. Then we worry and wonder if what we have created can stand the test of time. One of Freddie Mercury quotes made us realize that he thought about death more times than we know, wondering if the next generation would know his music. At the end of his thought he concluded thus;

The magic about this is that we are looking up and studying Freddie Mercury’s quotes to know more about him today.

If you had called Freddie a music prostitute, I bet he will take no offense because he thinks so of himself too. Music is life; this is how to summarize Freddie Mercury’s quotes on music.

Do you agree? Let us know in the comment section below.