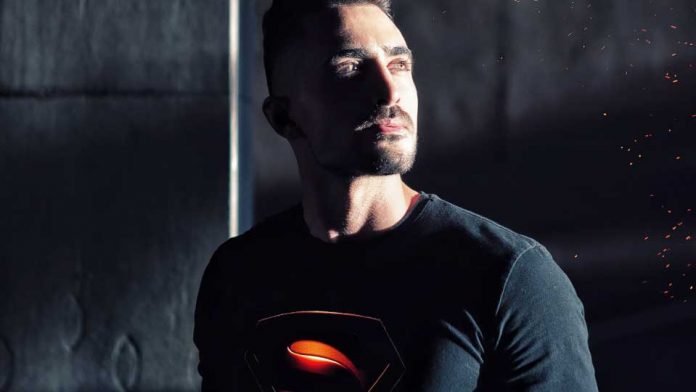 A lot of us go through life ignorant of the greatness that lies within us. We are so lost looking at how great other people around us are and wishing to be in their shoes. Well, it’s a good thing you stumbled on this post. We have compiled the best hero quotes that will bring forth the greatness in you.

The individuals we consider great today have one trait in common – they all believed in themselves and their abilities. They believed in their dreams and were brave enough to push through and achieve them. In sharing their life journey, these heroes also shared nuggets of wisdom to inspire and motivate the younger ones to move towards what they want in life and leave the world better than they met it.

We hope that as you read over these hero quotes, you will be inspired and implement them into your daily life as well. Let’s Go!

117 Best Hero Quotes To Bring Forth The Greatness In You

Read more: 150 Motivational Quotes About Moving On In Life And Forgetting The Past

What makes a hero quotes

“If you are the hero of your family, there is very good chance that one day you will be the hero of the world.” – Amit Kalantri Click To Tweet

Read more: 108 Best Lord Of The Rings Quotes About Courage, Strength And Perseverance

Be your own hero quotes

“If monkey became a man, then a man can become a hero.” – Amit Kalantri Click To Tweet

Being a hero quotes

“When the will defies fear, when duty throws the gauntlet down to fate, when honor scorns to compromise with death – that is heroism.” – Robert Green Ingersoll Click To Tweet

Be a hero quotes

Hero quotes and sayings from Watchmen

Read more: 108 Law Of Attraction Quotes To Instill Believe And Manifest Your Desires

Which of these hero quotes is your favorite?

How did you feel reading through these hero quotes? Inspired? Motivated? Was there an “Oh wow..” moment when you realized the things you have been doing wrong? However you feel, one thing is certain, you will never remain the same. The way you think and feel about yourself will change for good unless you decide otherwise.

Understand that nobody can bring forth your greatness except you. Nobody is coming to save you. How great you will be tomorrow all depends on you but please do not starve the world of your gifts.

Get yourself a mentor, consume motivational quotes from past heroes, read their autobiography and find out what worked for them, then, try and implement them into your daily life. We cannot wait to see the greatness that lies within you. Just be confident enough and watch everything fall in place.

Did you enjoy our hero quotes? Tell us your favorite in the comment section