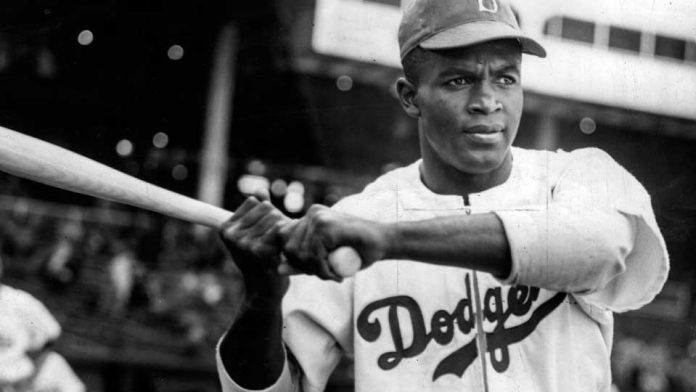 If you are on the lookout for famous Jackie Robinson quotes, then you are at the right place. You cannot talk about the history of baseball without including Jackie in the picture. In a period where racial segregation and discrimination were at their peak, he was the first African American professional baseball player to play in Major League Baseball (MLB).

Even after playing at the world’s prestigious MLB, Jackie Robinson still faced serious challenges in his career. He had fans hurl insults at him simply because he was black; players from opposing teams would intentionally spike him whenever they get the opportunity. It got to the point that even his teammates openly protested against playing with an African American.

Every force was against him yet despite these challenges, Jackie Robinson forged on and eventually became the first black to enter the Baseball Hall of Fame in 1962. Having made a remarkable contribution in the baseball world, we have rounded up his famous quotes. Read below;

Read more: 108 Best Lord Of The Rings Quotes About Courage, Strength And Perseverance

“I’m grateful for all the breaks and honors and opportunities I’ve had, but I always believe I won’t have it made until the humblest black kid in the most remote backwoods of America has it made.” – Jackie Robinson, I Never Had It… Click To Tweet

“Many people resented my impatience and honesty, but I never cared about acceptance as much as I cared about respect.” – Jackie Robinson Click To Tweet

“I don’t think it matters what I believe, only what I do.” – Jackie Robinson Click To Tweet

Which of these Jackie Robinson quotes inspired you the most?

Jackie Robinson’s life is one worth emulating. His determination to make it in life despite the hurdles is inspiring. He didn’t mind that he grew up with a single parent or that he dropped out of college due to financial struggles, he pushed boundaries in baseball drawing the attention of the general manager of the Brooklyn Dodgers. That was the beginning of his career.

Jackie’s exceptional perspective as a sports pioneer, coupled with his articulacy and tenacity makes him of the most inspirational sports stars in history. Not even naysayers could quench the fire in him.

What is your dream? Are you considering forfeiting it because of your current challenges? Yes, it might seem as though the world is against you but look within you and ask yourself, “If I am not doing this, what else would I rather be doing?”

We hope that by reading Jackie Robinson’s quotes, you are fired up to keep pursuing your dreams. Do not forget to share with your friends and family. Also, drop your favorite quote in the comment section below!