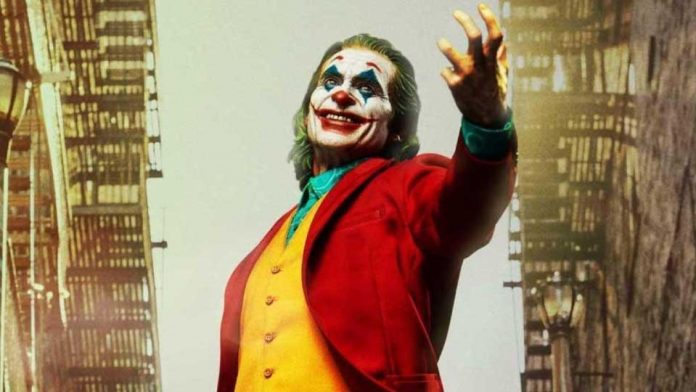 If there is one film where the audience developed a huge interest in the villain than the hero, it’s “The Dark Knight” directed by Christopher Nolan. Through his dialogues, sense of humor, and mysterious ways, The Joker won lots of fans despite being a villain. The Joker quotes we have listed below aren’t far from the truth in our present cruel world.

Recall that in the movie, Batman, the Joker constantly talked about how certain incidents with his father and wife turned him into the psycho he was. Aside from that, he was eager to let the world know the root cause of the cut on his face. The stories he told drove home one point – that it’s not his family but the merciless world that brought out the devil in him and turned him into a psycho.

Again, in the movie Joker isn’t different from Batman. It equally depicts how the cruel society led The Joker to become evil-minded. Below are some of his quotes;

Best Joker quotes about the past

The Joker quotes about decisions and choices

“For my whole life, I didn’t know if I even really existed. But I do, and people are starting to notice.” – The Joker Click To Tweet

Famous Joker quotes on what cracks him up

“Parting is such sweet sorrow, dearest. Still, you can’t say we didn’t show you a good time. Enjoy yourself out there… in the asylum. Just don’t forget — if it ever gets too tough… there’s always a place for you here.”  – The Joker Click To Tweet

More Joker quotes why so serious?

“I am not someone who is loved. I’m an idea. A state of mind.” – The Joker Click To Tweet

“This city deserves a better class of criminal. And I’m gonna give it to them!” – The Joker Click To Tweet

Which of these Joker quotes can you relate to?

One thing stands out in these Joker quotes – they are relatable. We all share one trait or the other with the Joker. Most times our experiences shape our personality and our reality.

In the movie Joker, Arthur Fleck (The Joker), is a failed comedian who is constantly bullied by society. Despite his attempts to gain relevance, he keeps getting harsh treatment from people. Due to how isolated he became, Arthur slowly plunged into madness and finally transformed into a criminal mastermind called the Joker.

The world might appear cruel to us but it is just the way it is. We are all obeying the law of nature which is – survival of the fittest. The world appears merciless because of the people around us who are always trying to pull us down.

Which of these Joker quotes can you relate to? Tell us in the comment section. Also, do not forget to share these with your friends and family.