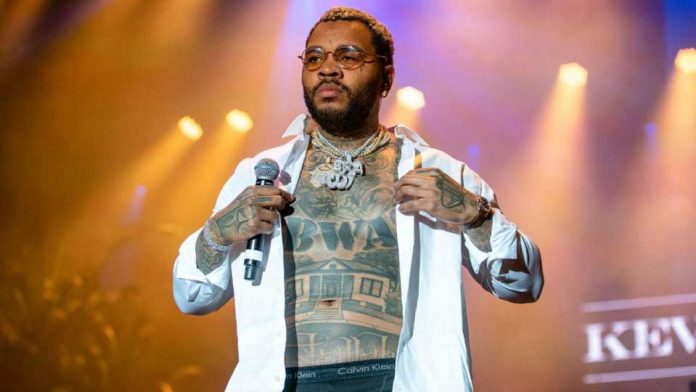 In this article, we are going to be looking at some wonderful Kevin Gates quotes collection. Born 5th February 1986 in South Region Louisiana, United States, Kevin Jerome Gilyard popularly known as Kevin Gates is a rapper, singer, and entrepreneur. He is known for his autobiographical themed songs and his lyrics often deal with subjects like depression, poverty, and prison time.

Growing up, Kevin never had it easy. He faced lots of trouble. Imagine being arrested for the first time at the age of 13 for being a passenger in a stolen vehicle. Since then, he has been in and out of prison multiple times for one legal issue to the other.

Ordinarily, these troubles are enough to push Kevin Gates to give a middle finger to the world and become a nuisance to society. But he turned his pains into gain and today he is one of the successful rappers in the American music industry. We hope you enjoy his quotes below;

Kevin Gates quotes about being real

Kevin Gates quotes about being yourself

Which of these Kevin Gates quotes resonates with you the most?

There is something spectacular about Kevin Gates and that is his resilience in life. Despite being sentenced to 31 months imprisonment in 2008, which is almost three years, his dreams were not shattered. He started his music career immediately after he stepped out of jail. That is so impressive. He never allowed his past hurtful experiences to weigh him down in life.

Today, he is on a mission to heal people through his music. He does not hide that he has been through difficult times. He is ever willing to share his story to encourage and inspire his audience, reminding them that whatever they are struggling with, they can fight their way back just as he has done.

If this is the first time you are coming across Kevin Gates, endeavor to stream any of his music. Hopefully, they will speak to you.

Did you enjoy these Kevin Gates quotes above? Which of them stood out for you? Share with us in the comment section.