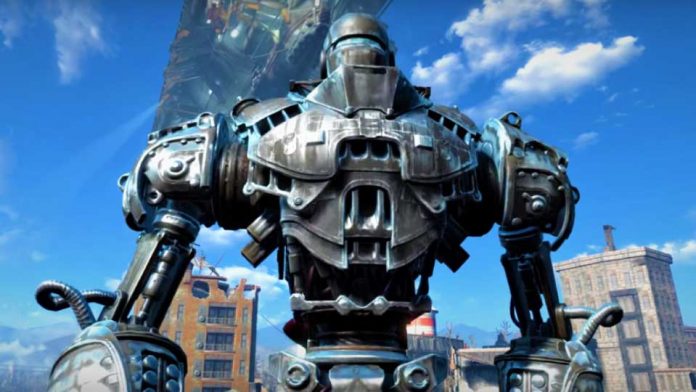 If you opened this post after seeing the title, chances are you are a hardcore gamer and a fan of Fallout 3. But if you do not know what the title of this post is all about, we will surely educate you on that and let you on the best liberty prime quotes.

First off, liberty prime is a unique United Stated Army robot built to free Anchorage Alaska from the Communist invasion in the fallout universe. However, it was never used because of the power shortage issues with its internal system. Then, in Fallout 3, the robot was reactivated for help. Found by the Brotherhood of Steel, the robot is gigantic, standing 40 feet (12.19 meters) tall. Aside from that, the robot is heavily armored with a tactical grenade and this makes it a dangerous war asset.

With that being said, let us go straight into highlighting the best liberty prime quotes to refresh your memory.

Which of these Fallout Liberty Prime quotes is your favorite?

Every gamer would agree with us that Liberty Prime was built to an embodiment of American military might. The gigantic and combat robot reminds the world what it means to be a superpower. When the human race was almost going to extinction, liberty prime stepped up and fought for freedom which was hard to earn. The robot single-handedly fought the selfish and hostile Enclave soldiers.

Liberty Prime leaves us with one lesson – do not give up no matter how tough it gets; keep fighting while we can. Despite the setbacks, he never relents, he always stands for what is right and will not be moved. Though programmed, these traits make him who he is and an inspiration to gamers worldwide.

Whether you are a Liberty prime fan or not, we hope these quotes above inspire you to remain solid and face every challenge of life and defeat them. Which of these liberty prime quotes is your favorite?