There was a recent article in a local news that garnered a significant amount of attention. It stated that a high number of millennials under the age of 30 were declared bankrupt. This comes as a shock knowing the fact that at such a young age and with so many opportunities to life ahead of them, these millennials have succumbed to bankruptcy. Who are we to blame? Between material wealth or financial freedom, where do we place our priorities?

Correlation between mindset vs income

The fact is that there is no correlation that exists between the number of reported bankruptcies in a certain age group or generation as reported by the media. However, it may well come down to how we prioritize our needs. Some external influences such as from family members and social pressures affect the priorities placed on a way how we may use our money for. If our priorities are to achieve financial freedom whereby income far exceeds expenses, a plethora of ways will be open for us. The go to way is done through savings and/or investments with fixed deposits being the less risky option for beginners. If we are set in meeting only short term goals, the importance given to the long term financial goal will decrease significantly. 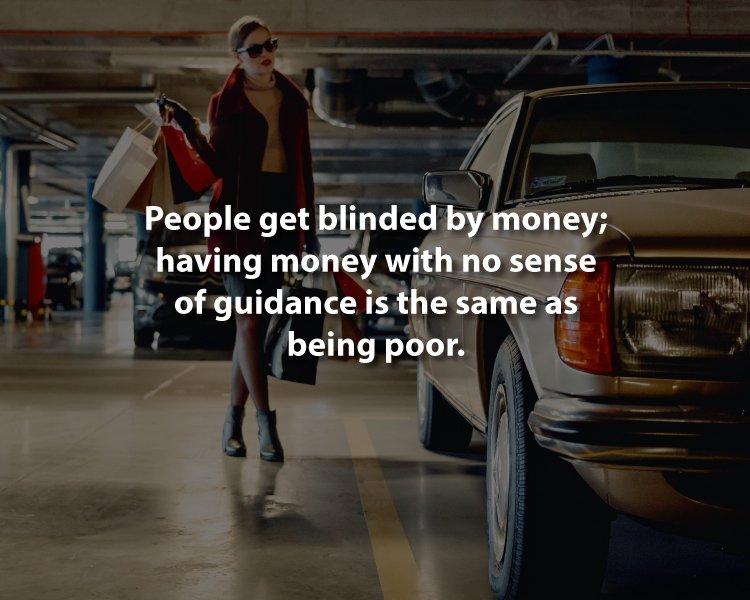 The problem and distractions

One who is brought up in poorer circumstances may have a higher tendencies on meeting shorter financial goals such as having a nice meal or obtaining a new piece of furniture etc. This has therefore distracted them from achieving a long term financial stability. This is a vicious cycle that will take great efforts and motivation to break. The problem that exists with the current situation is that we are all being constantly bombarded by medias and advertisements that portray an epitome of success defined by the materials we possess. This mindset and  the need to obtain such materialistic justification is flawed as we can never actually obtain success by accumulating such gains. 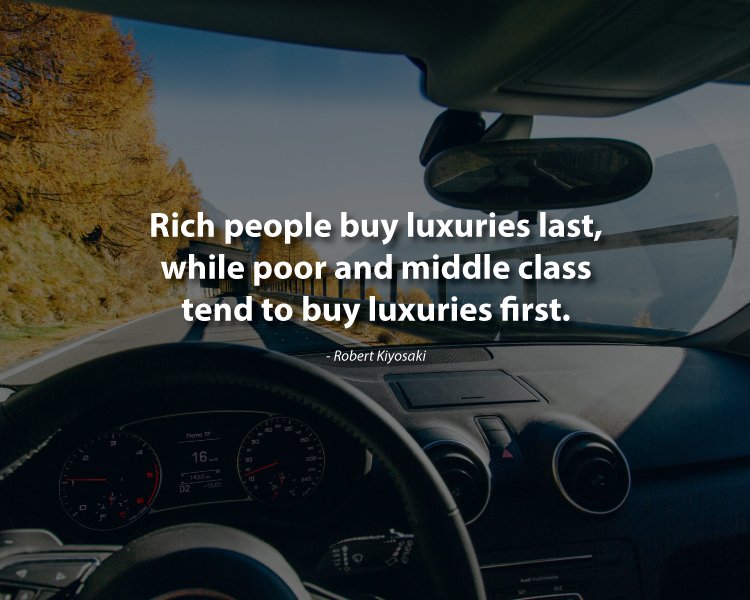 The difference lies heavily on what is being prioritized by both. One with a poor mentality may be inclined to achieve materialistic gains in order to justify and be self defined as rich. This is more of an outward approach to look wealthy and successful though materialistic accessories to match the type of character they hope to emulate. The rich mentality on the other hand, focuses their incomes on more sustainable items call assets. This is done by making their money work for them without them having to lift a finger and leveraging the idea of compounded interest. How? Through smart money investments. This in return allows them to not only look the part, but also be the part. They do not need to put on a character or play a part and are totally contented with the wealth that they have accumulated without having the need to flaunt it off. While some would rather spend their money and put priorities on temporary and disposable spending on materials, the more finance conscious and literate uses the same money for further investments. Priorities are being placed on investments and on money returns to them instead of meeting short term pleasure that one experiences when making new purchases. They experience financial freedom by mastering money and not allowing money to make them a slave. 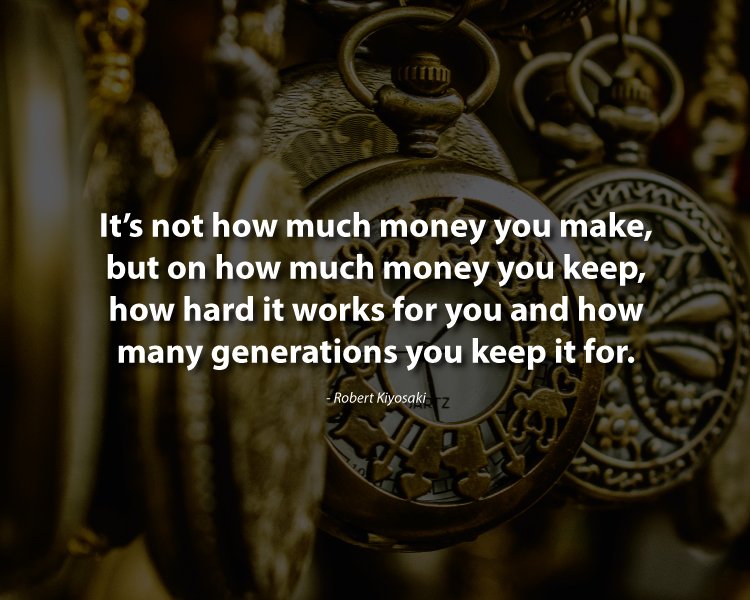 How to start thinking and being rich?

Any measure can be taken to control money in our lives through small actions and a slight tweak on lifestyles and needs. To start, we can start little by using the traditional ‘piggy bank’. By setting aside a sum of money, we can accumulate a large sum as time passes. This can then be used for future and further possible investments. Begin also by adapting a change in mindset from a shift towards achieving short term financial goals and pleasure to that of a long term financial stability goal. Cut off any unnecessary spending and have a change in lifestyle towards a more cost saving one. Cut off material wealth and aim to accumulate real wealth. These slow and small changes will eventually add up and in return proof benefiting for us. Whatever the method of choice, the final aim should always be to reduce the control that money has over our lives by first and foremost, controlling money. As is with change, a small start is a sure start. Start somewhere according to your pace and aim to achieve financial freedom soon.

Stock Trading vs Investing: Are They the Same?

5 Ways On How To Get Out Of Credit Card Debt