Anthony Bourdain, Kate Spade and Avicii. They all have two things in common. First, they are celebrities. Second, all of them committed suicide this year.  Now, these are just the famous names. What about normal people like you and me? According to statistics by the American Foundation for Suicide Prevention, there is an average of 123 suicides per day. World Health Organization has estimated that roughly one million people die of suicide every year. That is roughly one death for every 40 seconds. Suicide is preventable.

There are several reasons why people commit suicide. However, a common cause that often goes unnoticed is depression. Depression is a more than just feeling depressed. It is a diagnosable mental condition. According to the 5th edition of the Diagnostic and Statistical Manual of Mental Disorders (DSM-V), there are various forms of disorders clustered under depressive disorder. 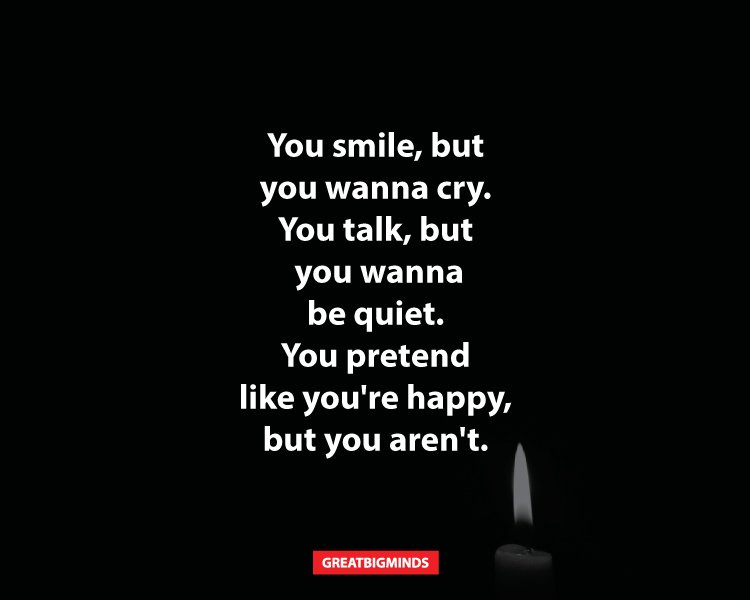 Depressed individuals are often sad or irritable. Many report feeling “empty”. Like a form of hopelessness. For some depressed individuals, these signs may not be very obvious which is what makes depression often unnoticed. Some may appear normal and happy. The key factor to observe is “unusual” mood. If you realize that something is off with the individual, chances are they going through something.

Somatic changes are commonly known as bodily changes. The bodily changes that occur along with depression includes fatigue, disrupted sleep cycle which includes lack of sleep (insomnia) or excessive sleep (hypersomnia). There will also be a change in eating pattern. In terms of appearance, some may appear thin and sickly, some may gain weight and once more, some may appear normal. In some cases, depressed individuals may be experiencing persistent physical symptoms and pain despite undergoing treatment. Also note that some may resort to substance abuse during period of depression.

Cognitive changes refer to changes in the thought processes and abilities involving the mind. This includes inability to focus or concentrate when required among those who are depressed. Some may appear dazed and carried away in their thoughts. They could also possibly face a difficulty in remembering or making decisions. Besides that, depressed individuals usually lose interest in activities they once used to enjoy.

Again, to each individual their own in terms of exhibiting the above-mentioned symptoms. It is sometimes difficult to detect these changes even if you are close to the individual. A simple “Are you okay?” or “How do you do?” could go a long way. It will be worth offering a lending hand, a shoulder to cry on and a listening ear whenever someone is distressed, whether the person is undergoing depression or they are just in distress. Remember, suicide is preventable.

How to Fight Rising Costs Of Healthcare

8 Clear Signs That You Are Emotionally Drained