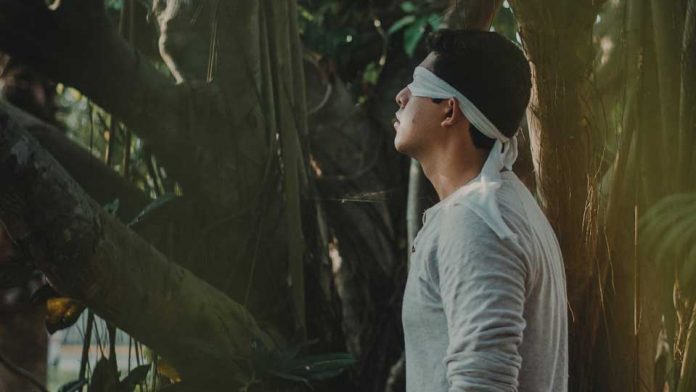 There is power to be found within ourselves through these vulnerability quotes. More often times than not, we put on a pretend face, fearing others might discover that we are not as strong as we want to be. Truth is, vulnerability is the foundation of our own self confidence.

Sure, in order for us to be stronger, to feel more confident, it requires us to let go of our guards and allow the fullest experience of life to unfold; that includes the good and the bad. The fear would eventually come but it is also what allows us to find strength and truth within. Vulnerability, in fact, is what will make us stronger.

Stop hiding your weaknesses. You are only waging war inside yourself. That constant mix feelings of insecurities is no place for anyone to be in. We are hopeful these quotes on vulnerability can inspire you to open up, live life to the fullest, and most importantly, find the strength within to overcome your fears.

Read more: 66 Resilience Quotes To Help You During Tough Times

Quotes about vulnerability and strength

Read more: 138 Dalai Lama Quotes That Will Change The Way You Live

The power of vulnerability quotes

Which of these vulnerability quotes helped you the most?

How would you react the next time around when you feel vulnerable? Share with us, which of these vulnerability quotes inspired you? Let us know if you have one that was not included above. Comment below and share it with us.